The good news about news economics

The Brunswick Review sees a healthy focus on the quality of journalism emerging from the sinking fortunes of print media.

British journalists tended not to think too much about the economics of the newspaper industry, first because that demanded numeracy, second because it interfered with stories. They relied on a simple model: Someone else worried about the money, they spent it. 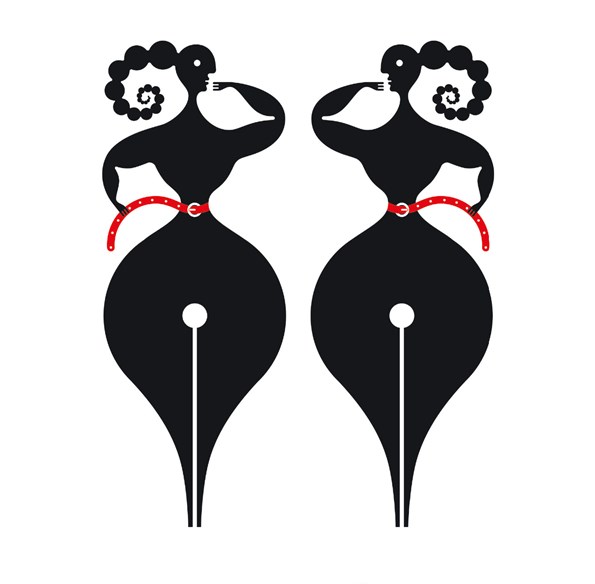 These days they think about the economics a lot, for they are not sure how long they will continue to have jobs. Readers and advertisers – the two traditional sources of revenue – are disappearing. In the last 30 years, circulation of the tabloid Sun, for example, has fallen from almost 4 million copies a day to fewer than 1.5 million. In the last 10 years, the digital giants Google and Facebook have run away with most of the advertising.

The encouraging news is that, faced with the final curtain, traditionally brutish British newspapers seem to have resolved to find time for good works, even to kindle a little joy. They know the internet will kill them – at least in hard copy form – but until then they are eager to make each day count.

They have realized that, in rediscovering and proving the public utility of journalism, they might prolong their lives.

These have been real stories, painstakingly researched, clearly presented and eagerly read. They have raised internal morale, stimulated readership and fulfilled the important watchdog role of the press. Amid the polarization of politics over Brexit in the UK – mirroring passions about Donald Trump in the US – there is some attraction to objective investigation, independently sourced. In an age when so much “news” is pumped through internet channels free of charge, papers can charge for stories that are exclusive and original.

Perhaps it is this sense of public good that continues to attract bright young people; perhaps it is the continued promise of mischief. It certainly isn’t the money.

As the newspaper industry declines, the number of schools and colleges teaching journalism rises. In the academic year just ended, more than 1,300 young people enrolled on courses at universities, training centers and news agencies accredited by the National Council for the Training of Journalists (NCTJ), an organization that examines basic skills.

In a recent survey, the NCTJ found 82 percent working full or part time within a year of finishing studying journalism at school (compared with 70 percent of those who had studied something else) with almost a third of them in newspapers.

This is encouraging to those who believe journalism matters, but the money is less so: the young journalists surveyed were paid an average of £17,500 – some £2,500 less than the starters in other industries – and had substantial student debt. There’s a danger that only the middle classes, subsidized by their parents, can afford to be journalists. If it is to understand everything that is going on, this is an industry that needs reporters from minority ethnic and working-class backgrounds.

Local papers struggle now to find the resources to cover the councils and courts that should be in the public eye. The young reporters I meet seem to find the joy and mischief of previous generations, but they no longer see the kind of career ladder that made journalism comparable with teaching or other public service roles. No one who has fallen for the magic of print, been touched by Hollywood homages such as “All the President’s Men,” “Spotlight” and “The Post,” should ever want to leave, but it’s hard to plan a life in an industry that really doesn’t know where the money is coming from.

Kim Fletcher is a Partner in Brunswick's London office, and a former Editorial Director of the Telegraph group. He is currently Editor of the British Journalism Review.

There are more slaves today than at any point in recorded human history. Many are hidden in the maze of vast, complex supply chains. Lulwa Rizkallah and Kathryn Casson spoke to four leading experts on what businesses can—and should—do.