Kunaal Kumar, founder of “the Whole Foods of India,” tells the Brunswick Review about the charms and eccentricities of that market

As a business and social luminary in New Delhi, Kunaal Kumar makes regular appearances in Indian media. But don’t bother searching online for those articles, because India remains in love with print. Even India’s editions of Harper’s Bazaar and Hello Magazine – both of which have run stories on Mr. Kumar – haven’t created online editions. 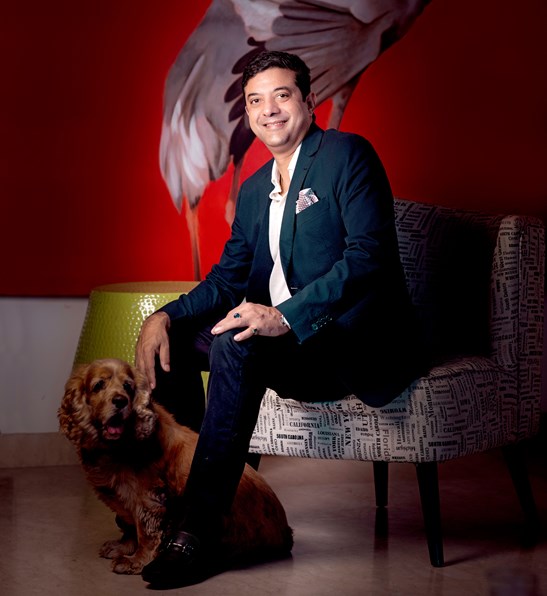 Yet Mr. Kumar’s own success reflects a growing taste in India for the dining if not the reading habits of the West. The chain of food stores he runs, Modern Bazaar, has been dubbed the Whole Foods of India. The vast majority of items he sells are imported. Sales of organic foods are skyrocketing. And his company offers online purchasing.

In an interview with Mr. Kumar’s favorite journalist, Brunswick intern Vedika Kumar, a New York University student who happens to be his daughter, Mr. Kumar shares his vision of the economic and gastronomical future of his nation.

What is the story of your company, and where does it stand now in the retail landscape of India?

My father started a department store in 1971, the first semblance of a global supermarket in northern India. I joined him in 1991 after finishing my degree in electrical engineering. Modern Bazaar was one of the only supermarkets that provided imported products in the ’80s and ’90s. We were doing exceptionally well, but a fire wiped out the supermarket in 2004. After the store burned down completely, my father decided to retire and instructed me to go find my own path in life.

I knew that food and retail had enormous scope to keep growing, so I decided to restart his business with the same branding but with a new vision.

Today, around 15 years after this setback, I have eight outlets across Delhi and India’s national capital region and have a strong presence and brand name in the food retail industry of the country, able to deliver any products you would find in a
supermarket in the US or UK.

What were some of the obstacles you faced as you resurrected the business from the ashes?

I started small by taking out some loans and investing my personal savings into the business. Eventually I started a tiny supermarket where the old one was, trying to imbue the same customer service expertise and food quality principles that made my father’s supermarket do well. We started an in-house bakery, had a wide selection of imported goods, and started rebuilding our customer base. Our goal was that a consumer should be able to walk to the supermarket and get everything they need and want under one roof. I started this store in 2005.

In the next two years, I bought out the property adjacent to my existing supermarket and expanded. Slowly and steadily I turned this small 1,000 square foot flagship supermarket into 6,000 square feet – and applied the same business principles to open as large or larger supermarkets in eight locations in India’s capital region.

Do imported products play a big part in your business model?

While imported goods are what gave us a distinguishable presence in food retail, an Indian household cannot just be run on products from the outside world. So today, each supermarket has around 25,000 different products which are a mix of Indian staples, imported items and house-made products.

You’re one of the only sellers in India to have physical storefronts but also online sales. Do you think the future for Indian retailing is online?

A few years ago I saw a few food vendors come into the retail industry that were online only. They would buy their products from us and deliver them according to orders they received online.

I realized if this continued I would lose the competitive advantage I have, so we launched a mobile app and an online delivery system in addition to our physical supermarkets – a service not offered by many Indian retailers yet. The online ordering is still just 5 percent of our business, but it is a growing trend and essential to incorporate in the Indian business model today. 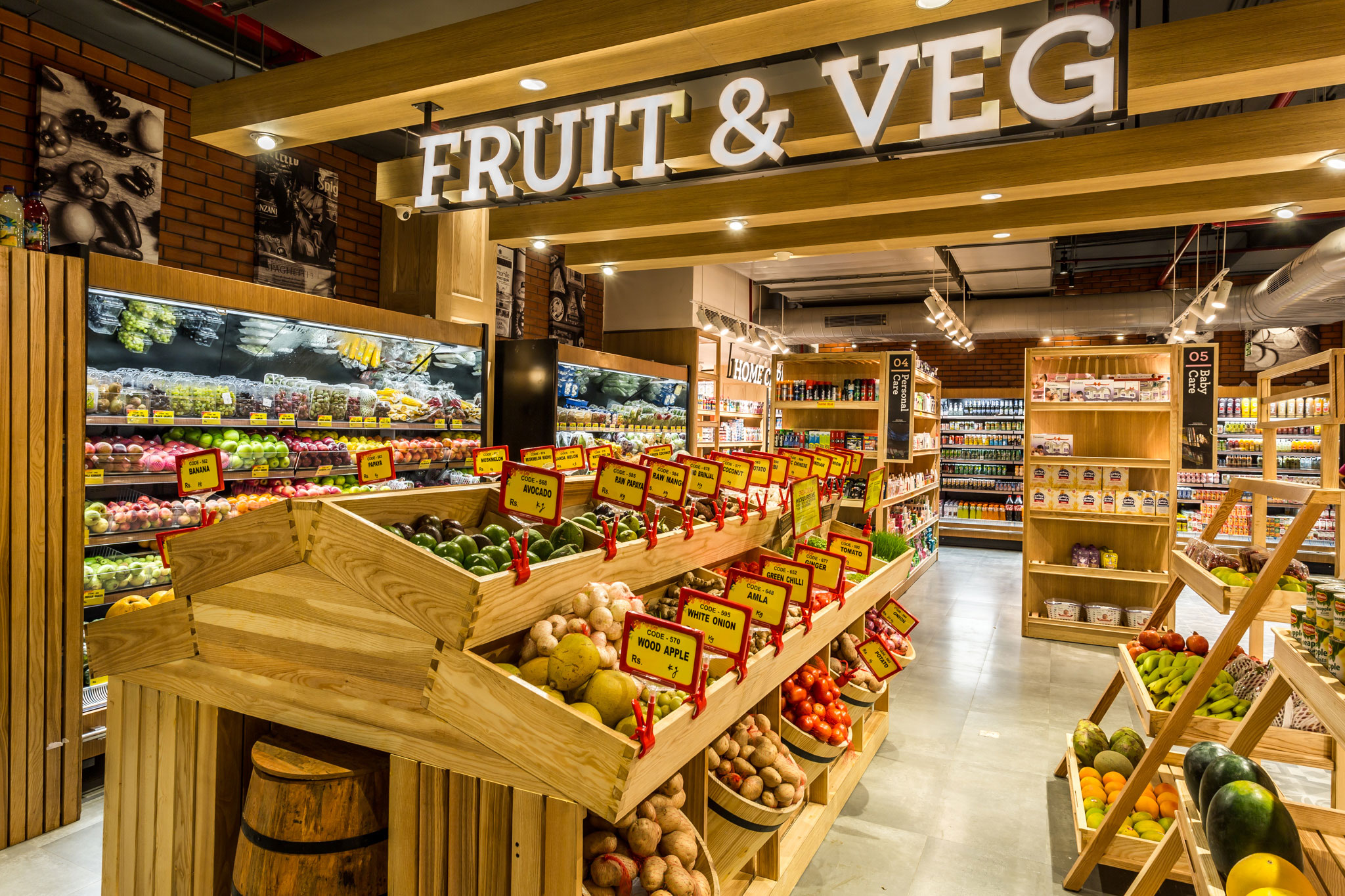 Inside one of Mr. Kumar’s stores

What are your thoughts about Walmart’s recent acquisition of Flipkart, one of the biggest Indian online retail companies?

For items like clothes, books, electronics – the stuff Flipkart sells – the market demand is already high for online opportunities. With food, consumers still like physically visiting supermarkets so they can see products. They are concerned with quality, as in India’s climate it is not easy to preserve the freshness of perishable items. In the West, consumers rest assured that what they order online is what will get delivered to them, but that confidence is lacking in India.

We are still developing our methods. Once quality control is established, online food retail will pick up. For example, Big Basket is an India-wide online only food supermarket chain and they are doing very well – it is the best execution of online food retail in India, but they still don’t have physical storefronts. We are the best physical providers in our area, but they have the online game figured out.

Where do you think the opportunities lie in India?

India is a promising market for many reasons. Our population is huge, we’re making money and we want more out of life. For all industries, and especially retail, the market is filled with so much demand. Everyone wants to upgrade their life. People are aware of what’s going in the rest of the world and want to match it. No matter how much people are earning, from the working class to the rich elite, everyone wants to live more luxuriously.

If a company wants to expand into India or build a business in India, what are some of the challenges to keep in mind?

The complicated nature of our government policies can be hard to comprehend. Our core government policies are stable, but the secondary or peripheral ones that mostly affect businesses keep evolving. Indian tax compliance is complex and often baffles new entrants in the market; we just had a fundamental change in our tax system that has been confusing for so many companies to deal with. Understanding the work culture is also essential. The Indian workforce is hardworking and wants to excel professionally but needs added motivation to get there.

Living in the US after growing up in India, I’ve realized that there is an unsaid way of doing things back home. Would you agree? How would you characterize that?

I’ve been in this area for so long, I don’t know any other way, so I don’t have the perspective of an outsider. But if someone wants to open a new business in India or expand an existing one, it is better to partner with people who already have expertise here.

The challenges foreign entrants will face are still very much worth the effort. India is stereotypically known as the land of opportunity, and I can say from experience it lives up to that title.