Disinformation attacks pose a growing threat that investors and corporations may not be prepared to handle. Brunswick Insight’s Robert Moran, Preston Golson and Antonio Ortolani lay out the results of their recent research.

Business and investors rely on information, the integrity of which is essential to profitable investments. Parsing truth from error has always been a hazard. Now, however, disinformation attacks on corporations have become a game-changer to be factored into market valuation strategies. False information can be spread digitally with the aim of damaging corporate reputations and investor confidence. Emerging “deepfake” technologies can make realistic recordings that portray executives saying things they did not.

Brunswick Insight research suggests investors are waking up to the ramifications digital disinformation will have on the ability to distinguish between real and fake. In a survey of US investors with over $250,000 in investible assets, 88 percent of investors consider disinformation attacks on corporations a serious issue. 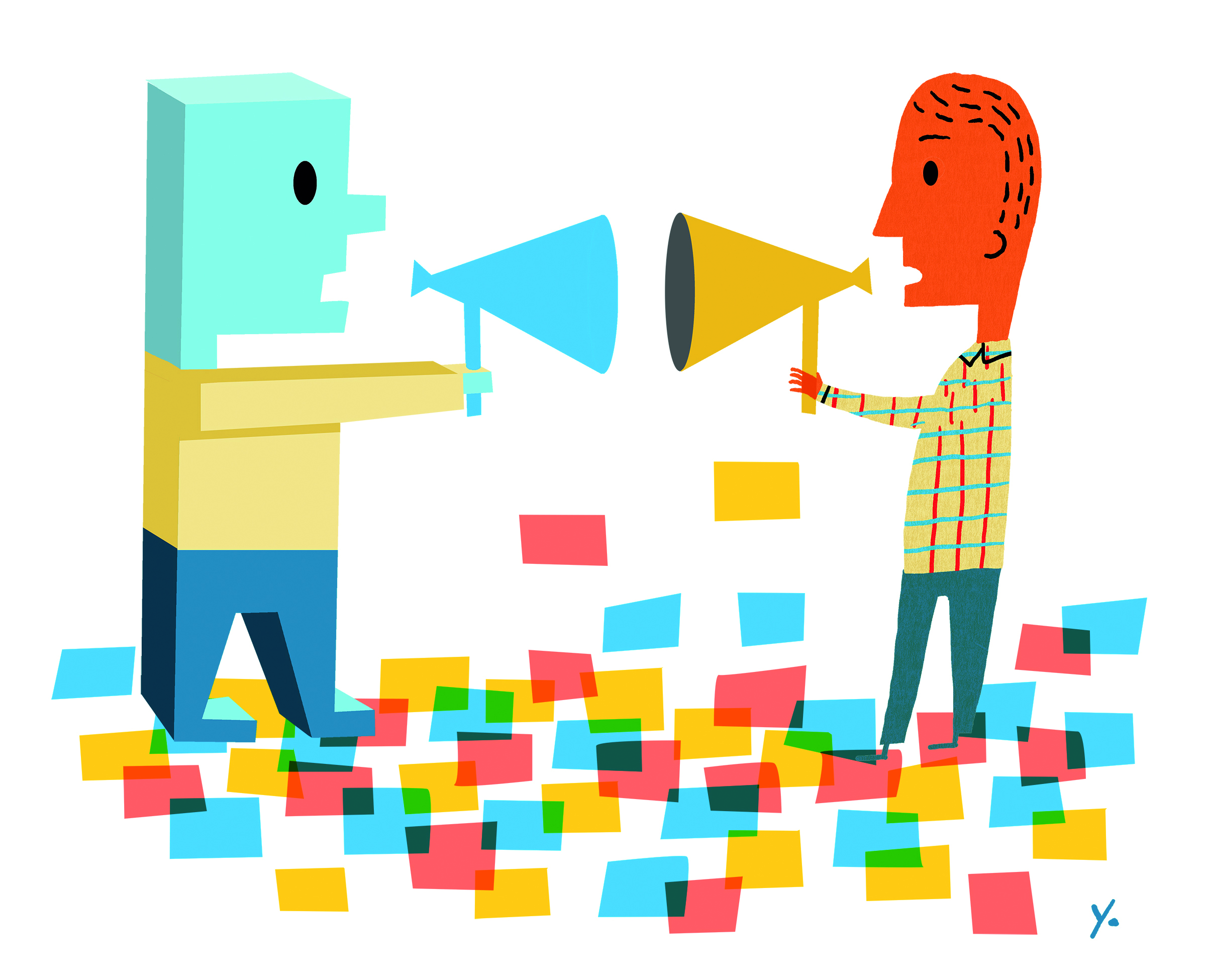 More than two-thirds think corporate disinformation will become more common in the next few years. The actors they are most concerned about are financial fraudsters, followed by hostile foreign governments. Businesses with interests tied closely to competitive geopolitical matters may find themselves in the crosshairs of a hostile nation-state seeking to use any means to disadvantage an American company. Almost two-thirds of investors surveyed thought it would be difficult to tell if a negative story or post spread by a foreign government was true.

Investors pointed to false information surrounding M&A announcements and IPOs as potentially the most damaging. The personal conduct of an executive or stories suggesting a product is unsafe are other likely and vulnerable targets. Imagine the effect of a doctored video slurring the words of an executive to make it appear they have a health issue on an earnings day or amid succession speculation.

Almost 60 percent of those surveyed were not confident other investors could distinguish between real news and disinformation. Barely over half were confident they could themselves. Adding to those concerns, only 17 percent of investors surveyed had even heard of deepfakes. With such limited knowledge, they are understandably split on how big a concern deepfakes really are. When a malicious actor puts out a video spoofing a statement from a CEO—will investors even know the video might not be real?

For executives, the survey data offers important clues for how to proceed. Following a negative report, over 70 percent of respondents said they would look at the company’s official communication channels to establish factual information. This means companies need to have well-established and authenticated channels where that information could reside.

The investor data also raises key questions for executives. Have companies prepared for disinformation scenarios so they have established practices for quickly relaying facts and enacting communication protocols that integrate the CEO, corporate communications, investor relations and their legal teams? Do they have effective social media monitoring and early warning systems? Do they have their own authenticated video of a key statement or event to guard as insurance against imposters?

The goal of disinformation is not just to deceive, it is to annihilate the truth and get the public to question reality itself. The effect of corporate disinformation on markets can be toxic.

The sooner companies and investors face up to the reality of these new challenges the better.

Zignal Labs CEO Josh Ginsberg offers Brunswick’s Preston Golson and Antonio Ortolani his insights into disinformation attacks and what business can do to combat them.

Healthcare is Disproportionately Susceptible to Extortion

Few doubt that managing down technology risks is critical to the development of effective and efficient healthcare.