Zignal Labs CEO Josh Ginsberg offers Brunswick’s Preston Golson and Antonio Ortolani his insights into disinformation attacks and what business can do to combat them.

Heightened societal divisions are often played out and worsened on social media. In this environment, bad actors run influence operations to manufacture sentiment and manipulate public conversation and opinion.

Malicious actors often hijack conversations across the entire media spectrum with the help of automated disinformation networks. These networks sow division and stoke the combustible tinder of online controversies that then filter into the real world. Increasingly, these tactics are being turned against businesses in ways that affect their bottom line. 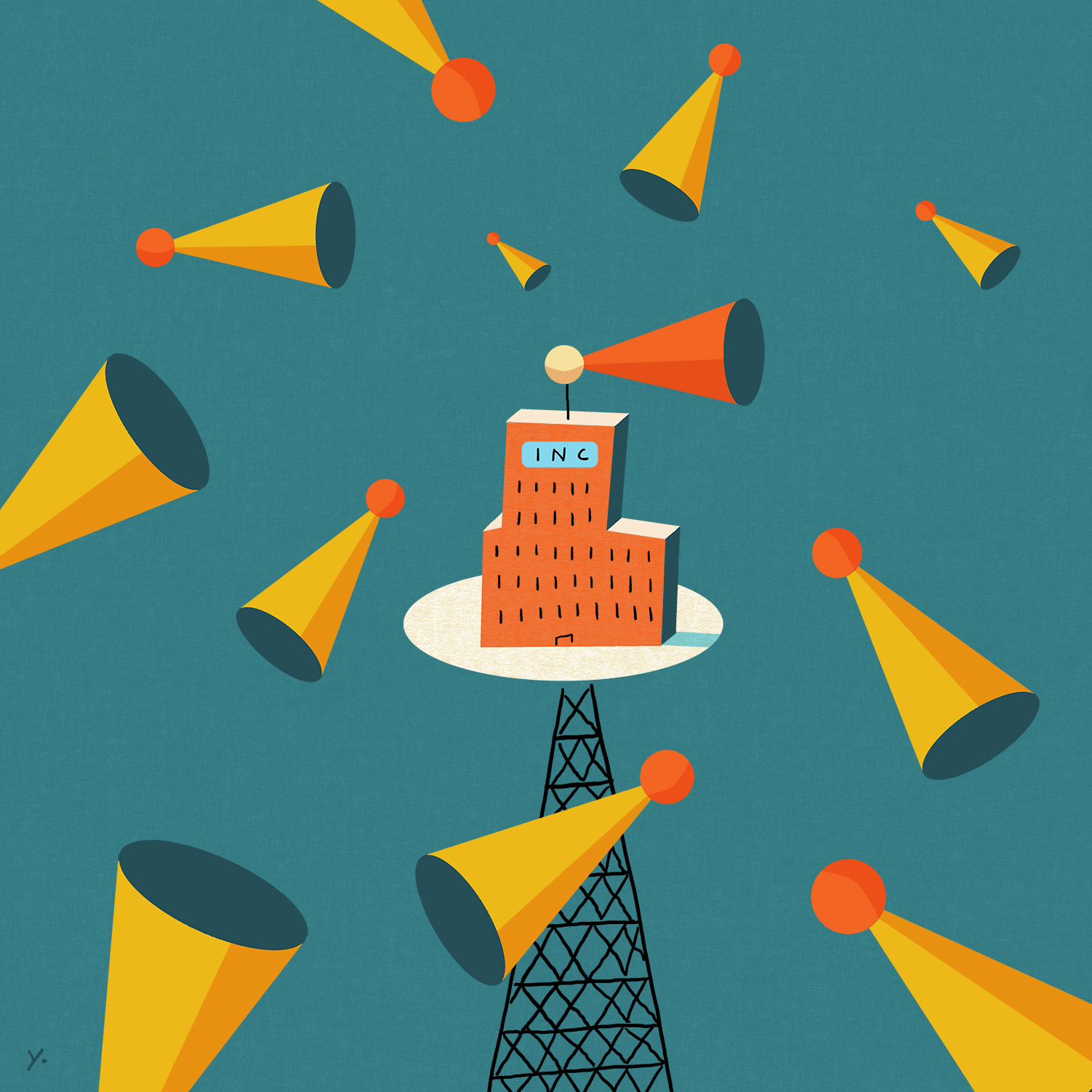 Zignal Labs—a full-spectrum, real-time and predictive media analysis company—makes it its business to understand the threat that influence operations and disinformation pose to corporations. Its CEO Josh Ginsberg and his team have found that virtually any Fortune 1000 company could be a victim. Worse, by the time a company is aware of a carefully coordinated attack, a wildfire of false information may have already spread to the real world.

Mr. Ginsberg groups the direction these disinformation attacks can take into three categories.

“By subtly influencing the direction and amplification of real discussions and controversies, disinformation can make these stories sound bigger than they are, turning up the volume on our already polarized climate,” he says. “If disinformation can amplify, say, a controversial statement by a celebrity, imagine what it can do around a business controversy.”

Reputation attacks against a brand: Traditionally, a crisis surfaces in several negative news cycles, before the media eventually moves on to other stories. But today, using social media, disinformation networks can put a company’s failures on repeat for months or even years on end, recycling and amplifying old news to alter public opinion around a brand.

Assaults to impact stock price: Corporate reputation is often tied to the value of its shares, making earnings reports and other company statements particularly vulnerable occasions. “We’ve seen instances where automated networks amplified and elevated an unverified cybersecurity report by an obscure source over a period of days in order to affect the stock price,” Mr. Ginsberg says.

SO WHAT CAN BE DONE?

“Companies need digital safeguards,” Mr. Ginsberg says. This includes solutions that monitor, detect and then notify of coordinated manufactured sentiment online so companies have the opportunity to determine they are under a disinformation and misinformation attack. “With this warning, teams can plan their communications response strategies and counter with proactive messaging or a public denouncement of the false activity,” he says.

Heightened awareness of the threat allows companies to forecast the potential time and nature of manufactured sentiment, as well as do their homework on the tactics and networks being used. Companies can better target how they may be able to best intervene to mitigate the spread of false information.

Methods to push back against the manufactured mob are in the early stages of development. But it is clear that having the means to both spot attacks and to quantify the threat early can help businesses best assess the nature of the threat and decide on the most appropriate course of action.

Antonio Ortolani is with Brunswick Insight in New York. Preston Golson is a Director in Washington, DC.

Disinformation attacks pose a growing threat that investors and corporations may not be prepared to handle. Brunswick Insight’s Robert Moran, Preston Golson and Antonio Ortolani lay out the results of their recent research.