Predictive analysis can help companies discern – and get ahead of – the tweets likely to become front-page headaches.

In the old days, a communications crisis would play out over days or weeks, evolving from one daily news cycle to the next. With the arrival of 24-hour news, the cycle became hour by hour and led to the creation of war rooms and rapid-response teams. Social media ratcheted the pressure yet again, to real-time, minute-by-minute leadership decisions. 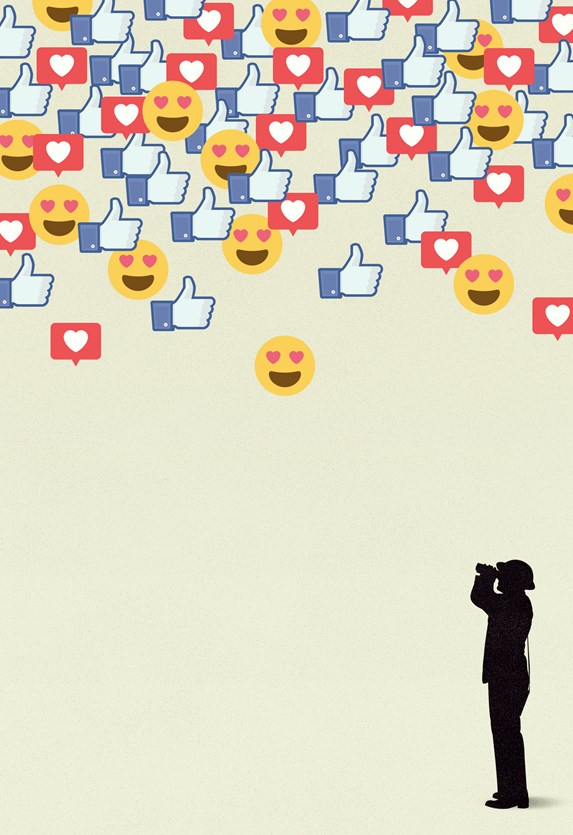 Social media also provided a new window into how customers, stakeholders, politicians and even journalists were reacting to the story. But, like too much ice cream on a hot day, too much data consumed too quickly makes for a distracting headache.

In a crisis, what’s needed most is perspective. Too much focus on real-time events can divert attention from what’s truly important: the outcome, the integrity and reputation of the brand. Data is backward looking, and gains real value only through insight.

Predictive analysis attempts to provide that insight. It enables decision makers to judge whether a story is growing or declining in significance, and help determine the character of a potential response, or whether a response is necessary at all. It can highlight the facets of an issue that most merit attention and enable faster decision-making.

Platforms like NewsWhip use an array of social media data to create a more accurate view of the future. Originally designed to help publishers spot stories with viral potential, NewsWhip captures content from the web and social media within 90 seconds of publication. It then tracks the growth of human interactions with the story and weights the increments by the speed of change. Using machine learning from tens of thousands of previous analyses, these measurements are extrapolated to estimate the number of social media interactions a story will have earned by the end of a particular period. The longer NewsWhip observes interactions around a story, the further ahead it can predict with reasonable accuracy.

Recently, a global business was facing a highly critical report from a well-known international NGO. They feared a tidal wave of bad media coverage all over the world that would disrupt their activities and erode sales. But within minutes after the report was released, predictive analysis told a different story. People weren’t reacting. There was little anger, except from constituencies directly connected to the NGO.

Within an hour of the report’s publication, the business chose to be reserved in its social media response, mostly responding to direct questions from customers. It managed the story with the small number of journalists who expressed interest, while making substantive changes behind the scenes.

Combined with historical benchmarking, predictive analysis can enhance the analytical value even further. In another recent situation, a business became aware of pending criticism from a regular feature in a national media outlet over an issue that had previously been identified and corrected. Benchmarking previous editions of that feature showed that the likely impact was less than might be feared. When the story broke, predictive analysis indicated it would finish marginally above the historical best case/smallest impact scenario.

Within a few minutes, decision makers were able to choose to ride out the situation without elaborating on the response they had provided in the original story and attention soon moved on. Overall impact was minimal.

The most compelling use of predictive analysis is in those situations when the story can’t be anticipated. Today, anyone can make an impact with a compelling piece of content. In one case, a Twitter user of no particular significance published evidence of racist activity within a well-known brand’s community. The volume of interactions and predicted impact flagged the Twitter content and allowed the brand to recognize the situation was bad and going to get significantly worse. Swift action addressed the racist activity and launched a successful communications campaign to take responsibility and reiterate the company’s commitment to tolerance while promising to do better. The business was protected from disruption and reputational damage.

Marshall Manson is a Brunswick Partner, based in London. Benjamin Nicholson is an Editorial Researcher for NewsWhip.