A Rare Breed: CCO on the Board | Brunswick
Brunswick Review The Predictions Issue

A Rare Breed: CCO on the Board

Why are so few board members communications professionals?

There are more living ex-Presidents of the Swiss Confederation (18) than there are Chief Communications Officers serving on boards of S&P 500 companies today (16). 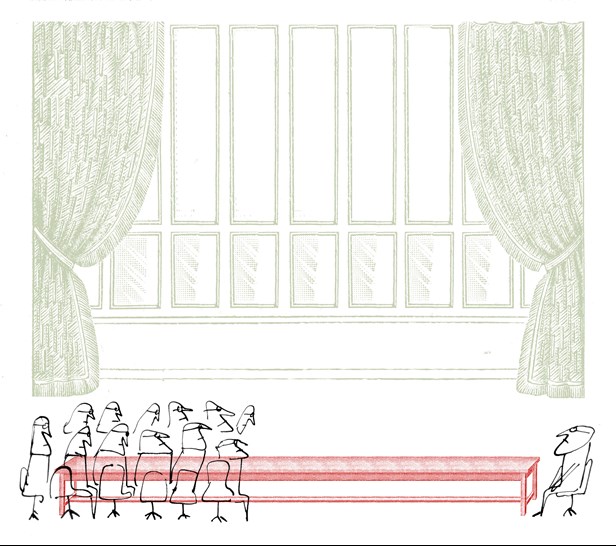 Recently published research by executive search firm Spencer Stuart estimates that of the 5,473 board seats at S&P 500 companies, less than 0.3 percent are occupied by top communications professionals.

The near-complete absence of communications professionals from the boardroom seems difficult to reconcile given how many companies stress the critical importance of building trust, safeguarding their reputation, and connecting with their stakeholders – areas where communications plays a driving role. The field is talked about as business-critical, yet its leaders are all but excluded from the boardrooms of big businesses.

Part of the challenge, according to Spencer Stuart, is a dearth of vacant seats. S&P 500 boards appointed 397 new independent directors in 2017, the largest number in more than a decade – yet still a paltry turnover rate of 7 percent. That same year, almost half of S&P 500 boards (48 percent) didn’t appoint a single new member.

And the reason these hard-to-come-by seats aren’t being filled by Chief Communications Officers, according to the report’s authors, is “the belief that communication skills – while valuable in their own right – aren’t enough on their own to contribute significantly to a board’s larger mandate.” That’s why most boards look for – and ultimately hire – the high-level leadership experience and strong financial acumen associated with CEOs, CFOs and COOs.

But here’s some consolation: A separate Spencer Stuart study found that a majority of global CCOs (64 percent) report directly to a company’s President or CEO.

Alex Yankus is a Director based in New York.