A call to decency | Brunswick
Brunswick Review The Words Issue

A call to decency

Ludwig Wittgenstein (1889-1951) is regarded as the philosopher of language and decency.

The Austrian eccentric found journalists despicable purveyors of “dangerous phrases such people use for their own ends.” No doubt he would have a dim view of public relations.

It is easy to view PR asa corrupt and irrecoverable use of language. That negative view could be offset with some Wittgenstein decency.

first, words are only adequate if they are correctly used, clear, exact and simple. Present things as they are. Change nothing but the way we look at things, “which changes everything.”

second, have usefulness (for your audience) in mind. Words must connect to life and everyday language, and must be truthful, rather than manipulating. No PR-isms, jargon, spinning … stay away from the dark side.

third, showing and doing are much more important than saying. Behavior is the unavoidable prime form of communication. For his second book, Wittgenstein intended the motto, “In the beginning was the deed” (from Goethe’s “Faust”). This should translate into responsible behavior toward all stakeholders.

fourth, don’t run against the barriers of language: Ask yourself, is this necessary? Is it sensible to the audience? Cut out the “bosh” and “chatter.” 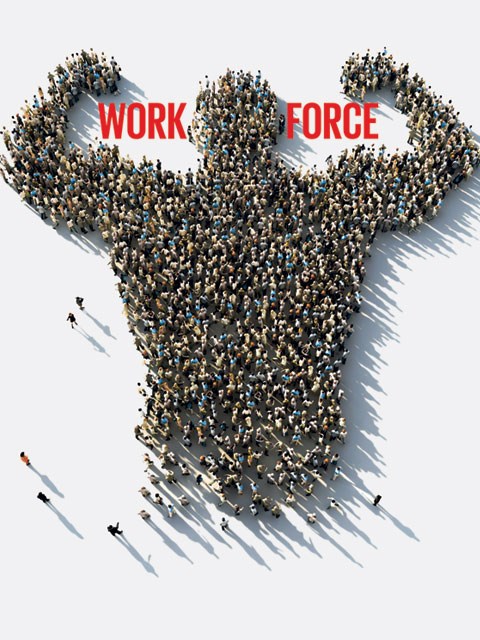 This last is important in our time, when the flood of reckless and unnecessary language has become excessive – infinitely more than Wittgenstein could have imagined  when he warned against technology’s negative effects on humanity.

His only complete work, Tractatus, has a cult following among students of philosophy. But in a letter to a publisher, Wittgenstein stressed that most didn’t understand that “the important part is what I don’t say.”

Wittgenstein wanted society to be populated by people “who think for themselves,” rather than follow social order or philosophical schools. He needed us to finish his thoughts, as relevant to our needs.

It’s a calling, really: aspiring to live responsibly and consciously, through words. As communication professionals, it’s our calling.

Ronald Schranz is a Partner at Brunswick and Head of the Vienna office.

Communications Lessons from the "Last King of America"