Better Than Ever!!! Roast Beef of Old England

You wouldn’t know from its current aspirational status that British beef not so long ago went off the menu worldwide, reports Brunswick’s Jon McLeod.

This is not a story for vegetarians. In 1996, in the United Kingdom, a metaphorical bomb went off in the UK beef farming industry when health and agriculture ministers confirmed the existence of mad cow disease, or bovine spongiform encephalopathy (BSE), in British livestock. Not just that—it was transmissible to humans and could cause a crippling degenerative disease, CJD, that ate away at the human brain and led to a terrible death.

British beef went off the menu worldwide. The industry faced total collapse. The Roast Beef of Old England, that most iconic of dishes, was literally toxic. 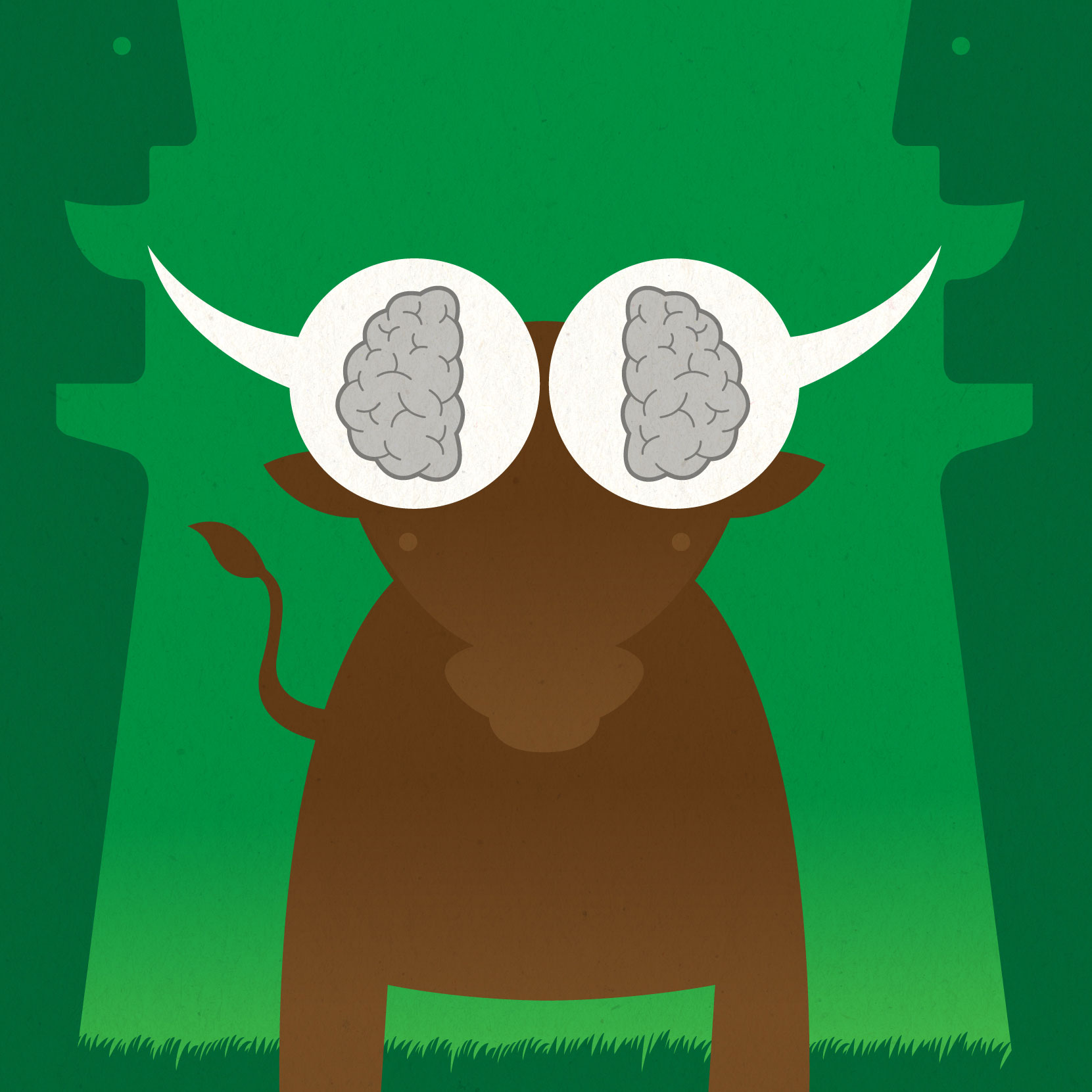 Working with the industry at the time, I remember well the confusion and panic among beef farmers—and the difficult communications with government. I took a delegation into Whitehall to meet Ministers. We sat glumly in the waiting room with our cups of tea. A plate of “happy faces” biscuits stared sardonically back at us. A scrawny political adviser popped his head round the door to say hello. It was George Osborne, who went on to become Chancellor of Exchequer and now Editor of the London Evening Standard.

It was hard to see the road to recovery at that time —we only knew it would be long. And it would require resilience and commitment to get the beef industry back where it belonged. But slowly, progressively, the pieces fell into place.

An independent public inquiry under Lord Justice Phillips looked into the circumstances regarding the spread of the disease and its scientific and zoonotic origins, as well as its impact on victims.

The discovery of how it happened hardly exonerated the industry. One culprit turned out to be that the industry was recycling offal—cattle brain and spinal cords—into animal feed, essentially feeding cattle parts to cattle.

Response was swift and intense. Measures were introduced for a controlled slaughter of more than a million cows. Those over 30 months old—the gestation period of the mad cow disease “prion”—were culled and their carcasses destroyed.

Abattoirs were reformed to ensure the careful removal of offal. To assure consumers, the industry tested its beef, ordered up independent audits of those tests and publicized the results. A consumer-facing Quality Standard Mark was launched, carefully outlining the traceability of the product.

Nothing about this approach was temporary. More rigid standards and a robust public-assurance campaign persisted. Only within the last year did two of the global holdouts—China and Japan—lift their BSE-related bans on British beef.

Today, British beef is once again an aspirational product. The 20-year-plus story of its recovery is one of resilience in the face of a catastrophic collapse of confidence. Other sectors and products have faced similar losses of trust. Think retail banking, social media or vaccines. Each bears the responsibility to demonstrate resilience in recovering its position.

Above all, be prepared for the long haul. True resilience is not just about surviving a crisis—it is about the journey back from it.

So What Are The Lessons?

1. If your industry faces an existential threat, get to the heart of the problem and root it out whatever the cost.

2. In setting the road ahead, define change early and set up systems for independent verification that the change has taken place.

3. In your recovery planning, target your most vulnerable issues and communicate carefully and patiently about how you are addressing them.

4. Ahead of time, build relationships, especially with political, public affairs and influential stakeholder audiences for the long term.

5. Transform the product—make it aspirational once again.

6. Make your proposition relevant across global boundaries as well as within local markets.

Jon McLeod is a Partner and UK Head of Public Affairs in Brunswick’s London office.