Navigating the European Green Deal: How can businesses engage in the green transition? 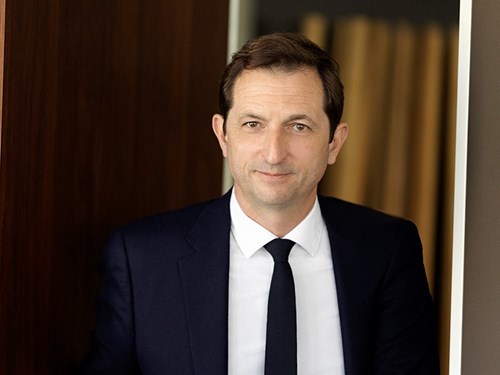 He joined SUEZ environnement in 1994 as a project manager for the commercial development of major international public-private partnerships (PPPs), notably in Budapest and Casablanca (the largest water and electricity concession in the world).

From 2008 to 2015 he was appointed Chief Executive Officer of SUEZ in North America, in charge of all SUEZ activities in the United States, Canada and Mexico.

He returned to France in September 2015, as Chief Executive Officer of Eau France (formerly Lyonnaise des Eaux) and Executive Vice President of the SUEZ Group's European Water Division. During that time he was also President of the French Federation of Water Companies (FP2E).

From March 2018 to May 2019, Bertrand Camus held the position of Executive Vice President of the SUEZ Group in charge of Africa, Middle East, India, Asia and Pacific. He was appointed to his current position as Chief Executive Officer of SUEZ on 14 May 2019. 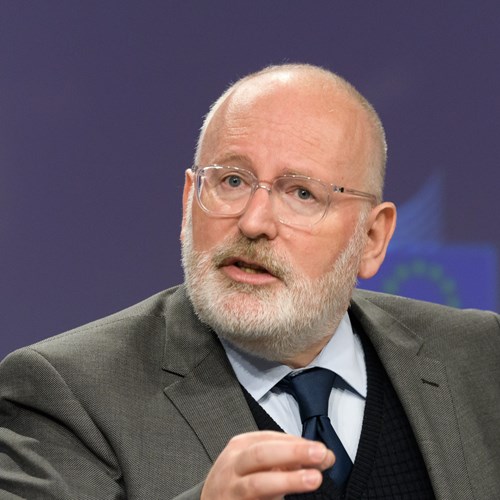 Prior to joining the von der Leyen Commission to deliver the European Green Deal, Frans Timmermans was First Vice-President of the Juncker Commission in charge of Better Regulation, Inter-Institutional Relations, the Rule of Law and the Charter of Fundamental Rights (2014-2019).

Before his latest move to Brussels, he was Dutch Minister of Foreign Affairs from 2012-2014 and Minister of European Affairs from 2007-2010. Between 1998-2012 he was elected six times as a Member of the Dutch parliament for the Dutch Labour Party (Partij van de Arbeid). After working seven years as a Dutch diplomat, Frans Timmermans joined the European Commission in 1994, first as staff member to Hans van den Broek, EU Commissioner responsible for External Relations, Enlargement Neighbourhood Policy.

How important are ethics when making business decisions within the tech sector?