Olivier Saillard was a museum curator before he became Artistic, Image and Culture Director of J.M. Weston, a company whose handcrafted leather shoes could be considered works of art.

In Limoges, a city about four hours’ drive south of Paris, J.M. Weston has been making leather shoes for more than a century. Today, each pair still takes at least two months to assemble and entails no fewer than 180 separate steps by trained craftsmen.

A pair of J.M. Weston 180 moccasins. The shoes became iconic in Paris in the 1960s, when men started wearing them without socks. The text roughly translates to "As the shadow at your heels glued, I carry the slow sound of our steps together."

It’s not a stretch to call those shoes works of art, making it appropriate that, last year, Olivier Saillard joined J.M. Weston as its Artistic, Image and Culture Director. Mr. Saillard had previously been curator at the Palais Galliera at the Parisian Musée de la Mode. During the 25 years Mr. Saillard curated art, he also created it, producing artistic performances that often involved the spoken word.

Mr. Saillard’s artistic sensibilities are visible in both the design of J.M. Weston as well as its identity. At an event held in a Parisian café earlier this year, models dressed as waiters delivered shoes to guests on trays while Mr. Saillard read poems. At a separate event celebrating the company’s tradition of making boots for the French cavalry,  a well-known percussionist, Sheila E., “battled” drummers from La
Garde Républicaine.

These contemporary influences exist alongside a number of more classical approaches. At a time when global growth and expansion are equated with corporate success, J.M. Weston focuses on two core
markets: France, where it has 21 points of sale, and Japan, where it has 15. The firm has only one store in the US (New York), one in the UK (London), no presence in China, and sells its shoes online in only a handful of countries.

The Review recently spoke with Mr. Saillard about the overlap between the world of art and the world of fashion, and why a pair of J.M. Westons are worth the effort that goes into them. “Walking is a noble subject, it is the trajectory of a life,” Mr. Saillard said. “When you’re in a city with your head up in the air, you think a lot, ideas come in, there is a whole poetry of walking."

Transitioning from working in fashion museums to working in fashion as an artistic director—what inspired you to do it?
Well, I had trouble giving up this function of museum director. The museum had been refurbished; I had redone everything from the offices to the Christian Lacroix carpets. To some extent, I was at home, it felt like my own apartment. I didn’t want to risk leaving 25 years of work behind to fall into “the machine” that is so typical of the fashion industry. I was afraid to abandon the freedom that I had—in museums we can work months or years on subjects.

If it had been for fashion clothing, I probably would have said no. But the men’s shoe is very framed and structured; you do not reinvent new shapes, but rely on the past.

And I said no to Weston—twice in fact. But I liked the people. I met with the owner, Christopher Descours. I liked their philosophy, this idea of a shoe that lasts a lifetime. The company’s founder, [Édouard] Blanchard, decided early on to reduce the production. He said to himself, “We’re going to do better, it will be more expensive, and we’ll last longer.” I liked that relationship to time. And I found that symbolically it was amazing to start my new life with another pair of shoes. 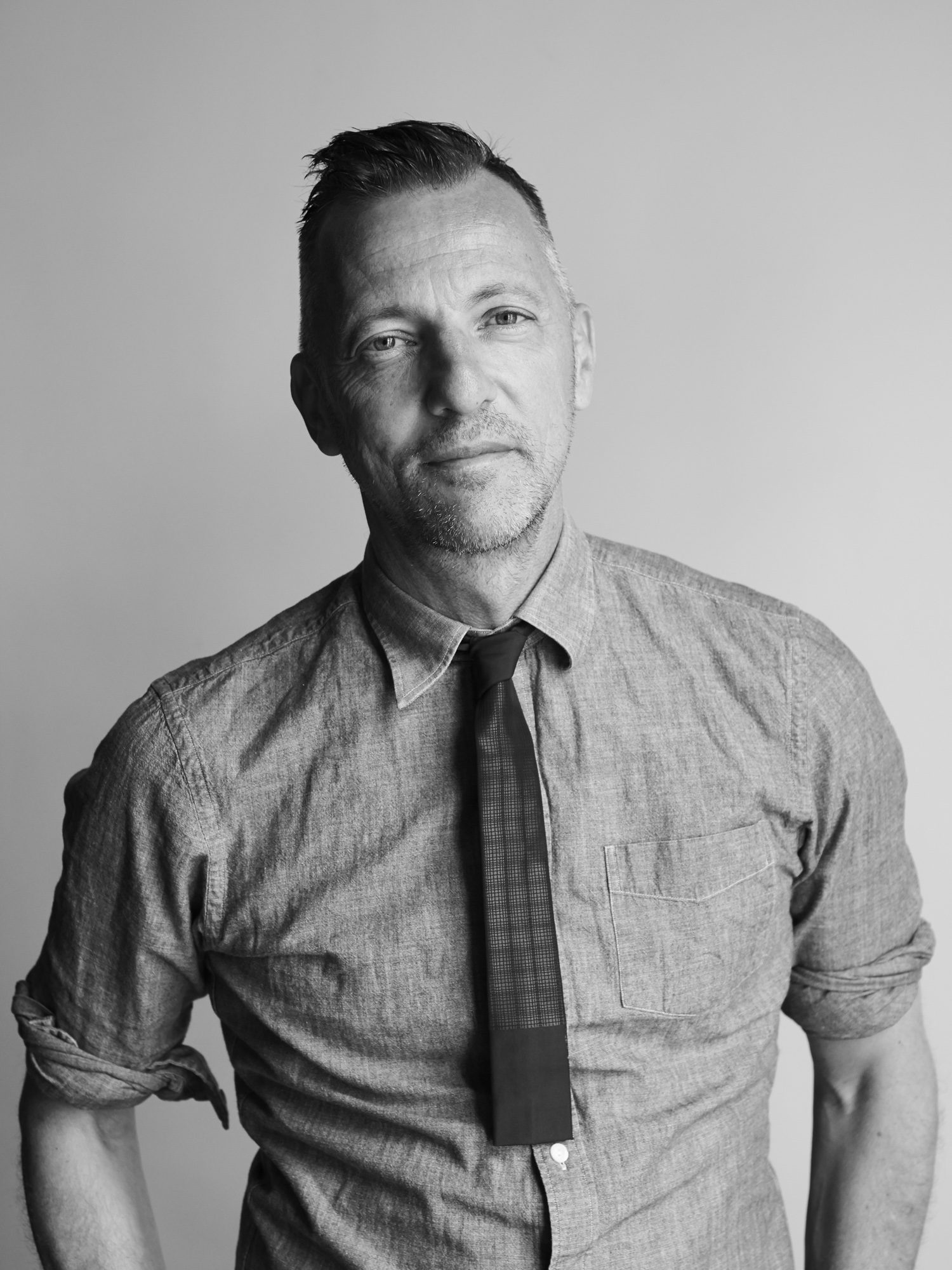 How would you define your role?
I think it’s a bit like an orchestra conductor of all these teams between the image and the collections. In a museum you are an orchestra conductor in the same way. You immerse yourself in the archives and lots of ideas rise. I loved visiting the manufacturing factory, because it is about living heritage, the same gestures repeated over and over again. I found that my status as a historian or creator could work well. The wish I shared with Thierry [Oriez, Chairman of J.M. Weston] was to make shoes that we cannot date.

What have been the biggest challenges so far?
It was the unknown—I didn’t know how I would have made shoes. The good thing was that Zoe, my assistant, was with me, we rolled up our sleeves and started. The technique of a shoe as it is made in the factory cannot be changed. At first we were afraid of not having any ideas, but then we had many and the problem was to sort through them all, and create a first pair of shoes.

How did you imagine the women’s collection?
Women tend to wear flat shoes right now, so this is a good time for us. It’s good for Weston to think that we’re not going to make very many heels. Flat shoes remain very beautiful; take the Romans, the Athenians, they had their gowns and they were on flat shoes. I think it’s beautiful. I even think it’s beautiful to be flat for the evening and with high heels during the day. We’re going to work a lot on flat things, like the Chelsea boots, for example. I try to work them so that they become almost like ballet slippers. Otherwise, we put on a few heels but we always start from the classics, from this range of musical notes.

Is there a “typical” J.M. Weston customer?
There was the typical client who was the Défense [the major business district in Paris] banker. I’ve been told that waiters used to wear Weston’s shoes because they could be resoled all the time. In west African countries Weston’s shoes are also popular, iconic. And I like this contrast between the different communities, and that they are all unified by this idea of buying so as not to throw away.

It’s being said that the typical customer tends to be getting older. But men’s fashion has obviously changed a lot over the last 20 years and so there’s a challenge of speaking out and promoting an image that goes beyond the product.

The fashion industry makes us believe that we can wear clothes for awhile and then throw them away. I think everyone has more or less an emotional relationship with their clothes.

Why is the company so popular in Japan?
I think they have an understanding of sustainability. If you break porcelain, they repair it with a small staple and the technique derives from the 15th century. It’s a country that’s both very modern and very much in touch with its past. They understand our philosophy well.

You mention sustainability—is that what you think J.M. Weston stands for?
Among other things. It stands for lasting, for durability. These are obviously not values that are up to date, but I think that they are on the verge of becoming so again. I’m writing a book on the fashion of the 20th century, and when you recognize that fashion is the second-largest polluter in the world, it makes you think that for the future, in order to make something beautiful, we will have to behave better—and by better I mean more dignified.

At Weston there is a form of measurement, of appreciation of time, constancy, duration and intimacy. I don’t want people to buy things and then throw them away. Not just because to do so is polluting, but because we wear them. The fashion industry makes us believe that we can wear clothes for a while and then throw them away. I think everyone has more or less an emotional relationship with their clothes. There are some that we will never throw away because they represent a story in our lives.

Victoria Kiener is an Account Director based in Brunswick’s Paris office.

As a child in Trinidad, he was enthralled with the orchestral music of "Star Wars." Now a star conductor, Kwamé Ryan helps inspire a new generation. By Carlton Wilkinson.