Currently, government action on climate change is not sufficient to alter the trajectory of global temperature increases (see “The Data” on Page 7). Yet both scientific evidence and overwhelming public opinion demand effective solutions, forcing governments and regulatory bodies into action. Much more decisive action is needed to keep the global average temperature rise close to 2˚C, let alone achieve the Paris Agreement ambition of “well below” 2˚C. 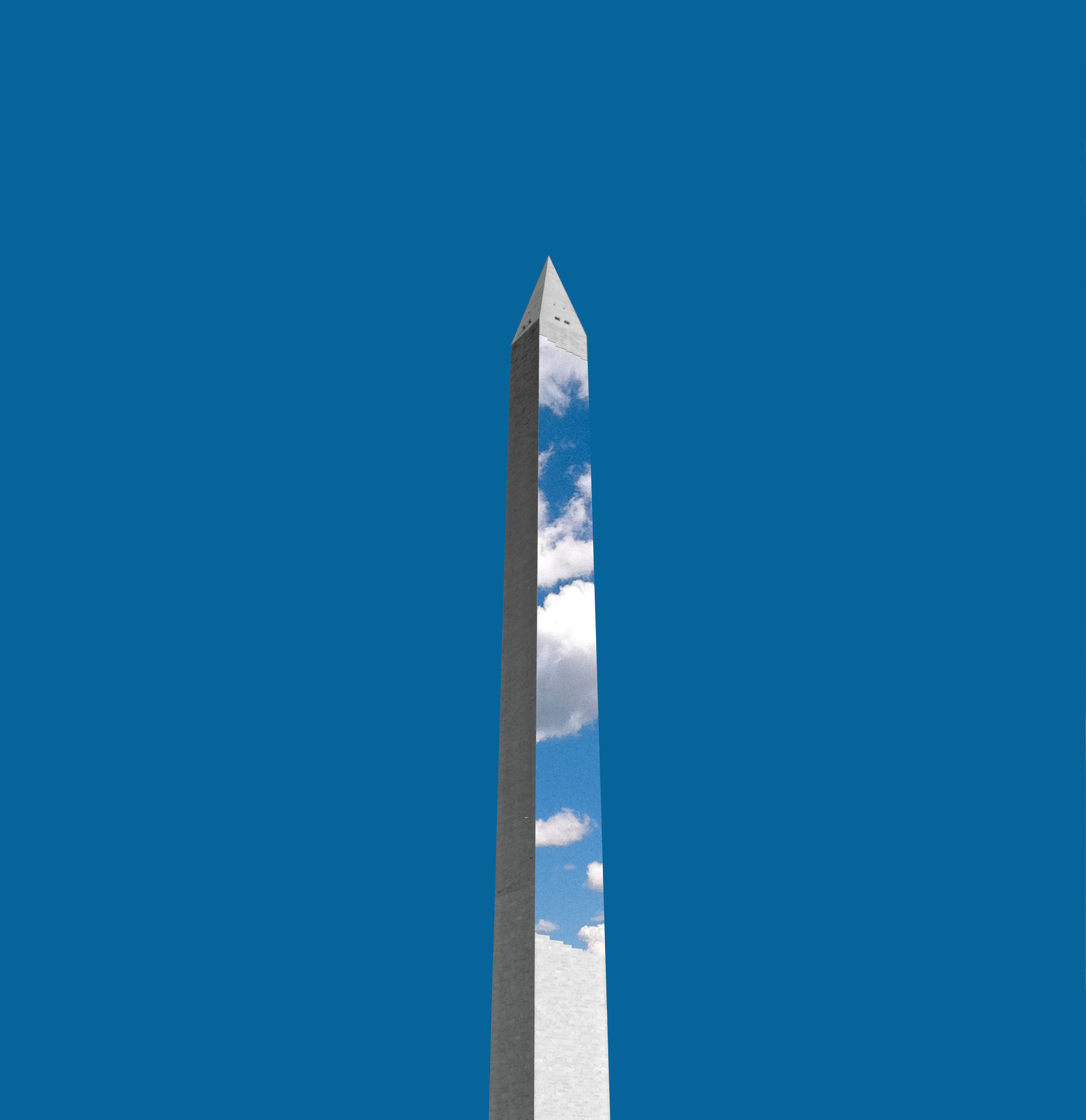 Already, there are signs that a more robust regulatory policy response to climate change is likely. When it happens, it will force companies to completely rethink their energy use, as well as the “carbon content” of their products and services.

The European Union will be leading the way. The EU is moving toward more ambitious 2030 targets for emissions reduction. The incoming European Commission wants to introduce a kind of WTO-compliant “carbon tariff” on merchandise imported from countries that are not meeting their climate change obligations. It will seek to invest €1 trillion in green technologies over the next seven years and to extend the EU’s Emissions Trading System to cover the maritime sector and to reduce the free allowances allocated to airlines over time.

Moreover, it will enshrine into law a commitment to achieve net zero carbon emissions target by 2050 and to establish rules of global application to determine when banks and funds can claim to launch “green” products or investments. EU Finance Ministers have announced that the bloc’s multi-billion-euro financing of fossil fuel projects should be phased out.

Meanwhile in Osaka, the G20 struck a deal that steps toward a net-zero commitment. “Climate change will determine the destiny of mankind, so it is imperative that our generation makes the right choices,” said Chinese Foreign Minister Wang Yi.

Political progress will of course not be easy. The G20 agreement itself is described as a “19+1” deal, since the US has reiterated its decision to withdraw from the Paris Agreement. In Europe, the Czech Republic, Hungary and Poland are resisting more ambitious targets.

Overcoming these barriers will be tough—but many are convinced that it’s only a matter of time. Even in the US, where the Trump administration has withdrawn from the Paris Agreement and is rolling back key regulations designed to limit the use of fossil fuels, many major cities and states are taking steps on their own, determined to move ahead. Importantly, that includes California, which ranks as the fifth largest economy in the world.

The Principles for Responsible Investment, an investor initiative associated with the United Nations, speaks about the “inevitable policy response” and estimates that the peak of regulatory action will come around 2023 to 2025—when the Paris Agreement’s “ratchet mechanism” really kicks in, starting with the “global stocktake” in 2023 and a third round of climate pledges in 2025.

Some likely areas of regulatory action are becoming clear:

Carbon Pricing: Emissions trading schemes or carbon taxes are in place in 40 countries, and border tariffs on the carbon content of merchandise are being discussed.

Cars: The Netherlands has banned the sale of
new internal combustion engine cars by 2030; several other countries and a number of major cities have announced similar plans. Some countries are scaling up subsidies and regulatory support for electric vehicles.

Energy Efficiency: Minimum energy efficiency standards already exist for private and commercial buildings, as well as manufactured goods, and these may increase.

Energy Policy: Public funding, subsidies and tax incentives for zero-carbon power will grow, including for renewables, nuclear and bioenergy production.

Coal: The UK is already on track to phase out coal power generation by 2025, and other countries are likely to follow suit.

Biosequestration: Carbon capture efforts through natural land-based solutions such as reforestation are set to expand.

These policy actions will have major implications for businesses across sectors and stakeholder groups. Investors will inevitably re-evaluate asset allocation in light of these expected policy shifts and engage with investee companies on their plans to mitigate losses and exploit new opportunities.

Anthony Gardner, a Brunswick Senior Advisor and a former US Ambassador to the European Union in the Obama administration, is based in Brussels.

Power, Politics and Cars: A Conversation With Mitch Bainwol

How Businesses Should Engage With French Policymaking