With COP26 a few months away, pressure is mounting on the UK Government to show leadership on a key area of the net zero transition – carbon pricing.

While the launch of a UK Emissions Trading Scheme to replace the EU scheme was broadly welcome, influential voices like the Committee on Climate Change have called for an economy-wide approach to carbon pricing.

The idea is simple – across the economy, prices should reflect carbon content sufficiently to favour low-carbon options over high-carbon options.

Polls suggest the public is supportive. But questions remain regarding where to set this price, its practicality if not done in concert with other markets, its impact on business competitiveness, as well as its implications on the fairness of the energy transition.

Join Brunswick as our expert panel shed light on the latest thinking around carbon pricing and explore the opportunities and challenges that such developments would bring for business and society.

On the panel will be:

Registration for this event is now open and available below. 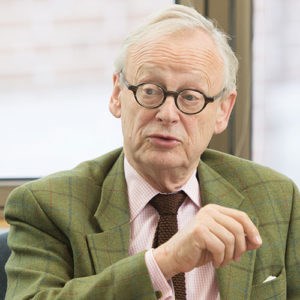 Lord Deben is the Chair of the Committee on Climate Change.

He founded and chairs Sancroft, a corporate responsibility consultancy working with blue-chip companies around the world to help them improve their environmental, social and ethical impact. He is Chairman of Valpak Limited and Chairman of the Personal Investment Management and Financial Advice Association. 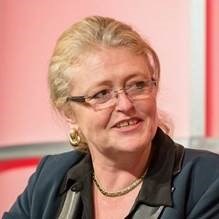 Laura Sandys CBE is a Senior Independent Director at SGN Network and the Energy Systems Catapult.

She is Chair of the Northern Ireland Expert Panel on Energy Transition and was Chair of the BEIS/Ofgem Energy System Data Taskforce. She was a member of the Advisory Panel for the Government’s Cost of Energy Review, and is on the Council for Carbon Capture Utilisation and Storage.

She was previously a Member of Parliament for South Thanet, and described by The Times as ‘one of the sanest of all MPs’ and as ‘lateral-minded, original and free-thinking’. 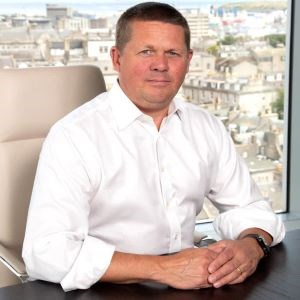 Phil Kirk is Chief Executive Officer for the Chrysaor Group.

After qualifying as a chartered accountant with Ernst & Young in 1991, he joined Hess in 1996 where he served a variety of roles including head of finance, North West Europe. In 2002, he set up CH4 Energy with two ex-colleagues where he was joint managing director. CH4 acquired and operated the Markham field and associated satellites on the UK/Dutch median line.

After selling CH4 to Venture Production in 2006, he founded Chrysaor in 2007 and has led the group since then. He has been a member of the Board of Oil and Gas UK since 2013 and is currently co-chair of the Advisory Council. He is also a past co-chair of the Oil and Gas Authority UK (OGA UK) Exploration Board, one of six boards responsible for driving the industry's response to the OGA's MER UK (maximising economic recovery) strategy. He is also a fellow of the Energy Institute. 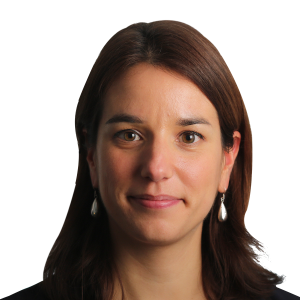 Nathalie Thomas is the Energy Correspondent for the Financial Times.

Before that, Nathalie was a London-based reporter for fastFT, which she joined in December 2014 from the Telegraph, where she was transport and leisure editor. Prior to that, Nathalie was chief business correspondent at The Scotsman in Edinburgh. She began her journalism career in 2003 at the Japanese broadsheet, the Asahi Shimbun. Nathalie graduated from Wadham College, Oxford with a degree in modern languages.