The Climate Leaders of the Future

Few people would name Margaret Thatcher as one of history’s green heroes but, in the late ’80s, the British Prime Minister helped put climate change on the global agenda. In a speech to the UN General Assembly, she set out emerging evidence on “global warming,” saying: “It is mankind and his activities that are changing the environment of our planet in damaging and dangerous ways.” 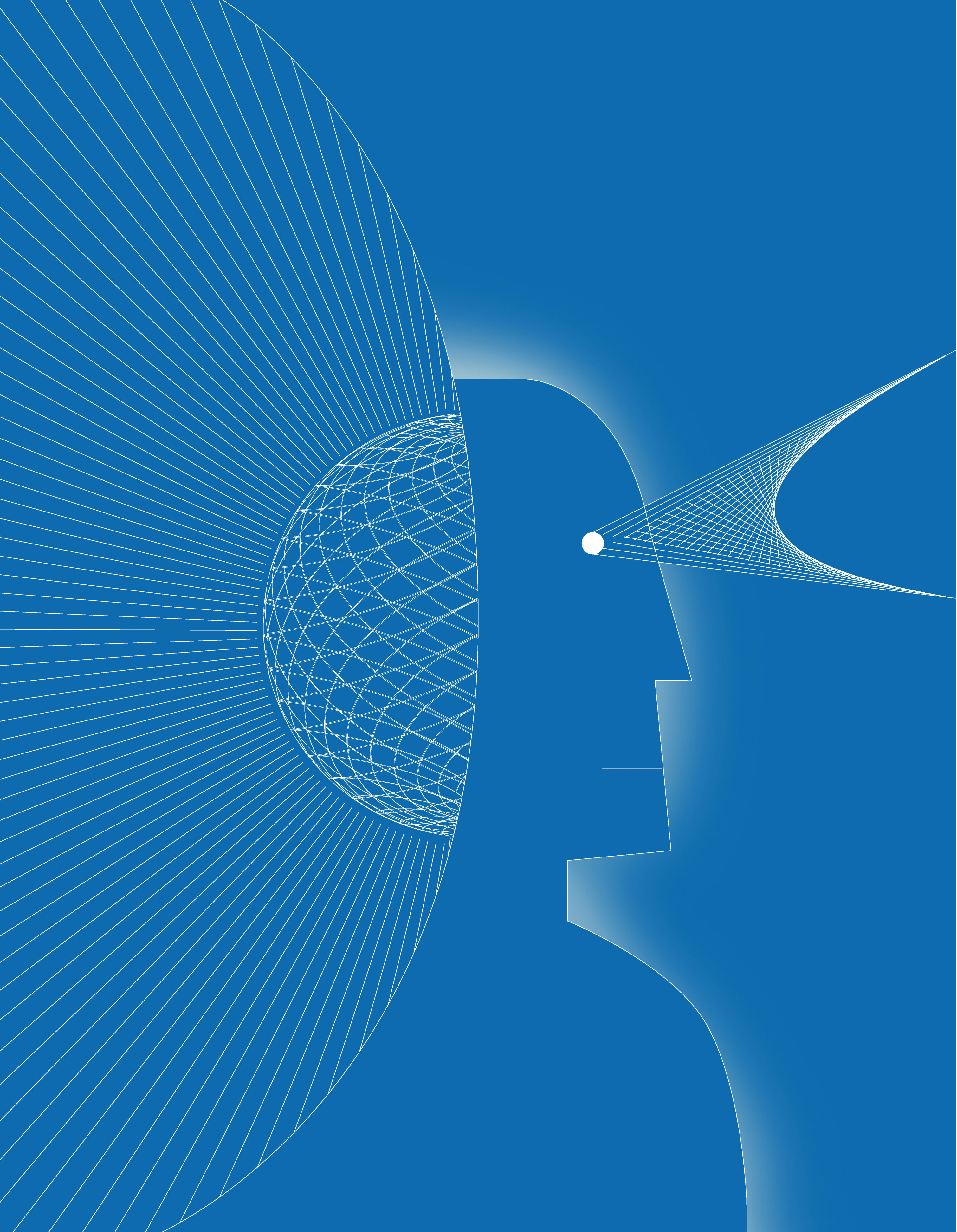 More than half of all industrial CO2 emissions have occurred in the three decades since then. The speech’s themes, which I helped draft in my role as the Prime Minister’s Private Secretary, are more relevant than ever. “The environmental challenge that confronts the whole world demands an equivalent response from the whole world,” she said. “Every country will be affected and no one can opt out.”

That speech is a stark reminder of the importance of leadership. To many, it doesn’t look as though today’s politicians are confronting climate change with the seriousness it requires, leaving leadership to come from some unconventional constituencies—three, in particular: cities, citizens and corporations.

First, cities. They are the lifeblood of the global economy, generating more than 80 percent of global GDP. They use around two-thirds of generated energy and produce 70 percent of the world’s carbon emissions. And they are on the frontline of climate impacts: Many of the world’s largest cities are susceptible to coastal flooding and to extreme heat.

In the US, over 400 municipalities signed on to the Climate Mayors’ initiative, following President Trump’s decision to withdraw from the Paris agreement. Global networks are also forming, such as the C40 or the Global Covenant of Mayors, aimed at lowering emissions and building resilience to impacts.

Second, citizens. As the costs of renewable energy generation continue to fall, consumers of electricity can become producers—either for their own use or to sell on through the grid. Hundreds of millions of micro-producers could generate energy and share it peer-to-peer, without the need for traditional energy utilities. In regions of the world without power supply, distributed renewables are a potential solution. In developed economies, the domestic renewables market is fragmented and a coherent consumer proposition is yet to emerge, but there are indications that consumer uptake will be strong. In Germany, a 2016 study showed that private citizens owned 31.5 percent of installed renewable power capacity. Continued innovation in technology and markets will give citizens a leading role in the energy transition.

Third, corporates. In her speech, Thatcher criticized “the simplistic tendency” to blame big business for global warming: “Far from being the villains, it is on them that we rely to do the research and find the solutions,” she said. Corporate leadership on climate change must go beyond the reduction of a company’s own emissions to help enable policy and provide space for politicians to make tough decisions.

Leadership from these parts of society might help us meet the challenge laid down by Margaret Thatcher over 30 years ago. As she told the UN—sounding as much like an Extinction Rebellion activist as a world leader: “It is life itself—human life, the innumerable species of our planet—that we wantonly destroy. It is life itself that we must battle to preserve.”