The Weight of the EU | Brunswick
Brunswick Review The Integrity Issue

The Weight of the EU

The new president of the European Commission for the next five years is Ursula von der Leyen, the former German Defense Minister. She was the candidate selected by the EU countries’ leaders and confirmed in a secret ballot of Members of European Parliament with 383 out of 737 possible votes, passing the required threshold of 374 by only nine votes. She is the first woman to hold the post and comes from the German Christian Democratic Party—only the second German President since the inception of the EU. In some ways she is seen as representing a return to big-country leadership of the institution, particularly as Britain’s departure leaves the Germans and the French as the dominant EU nations. 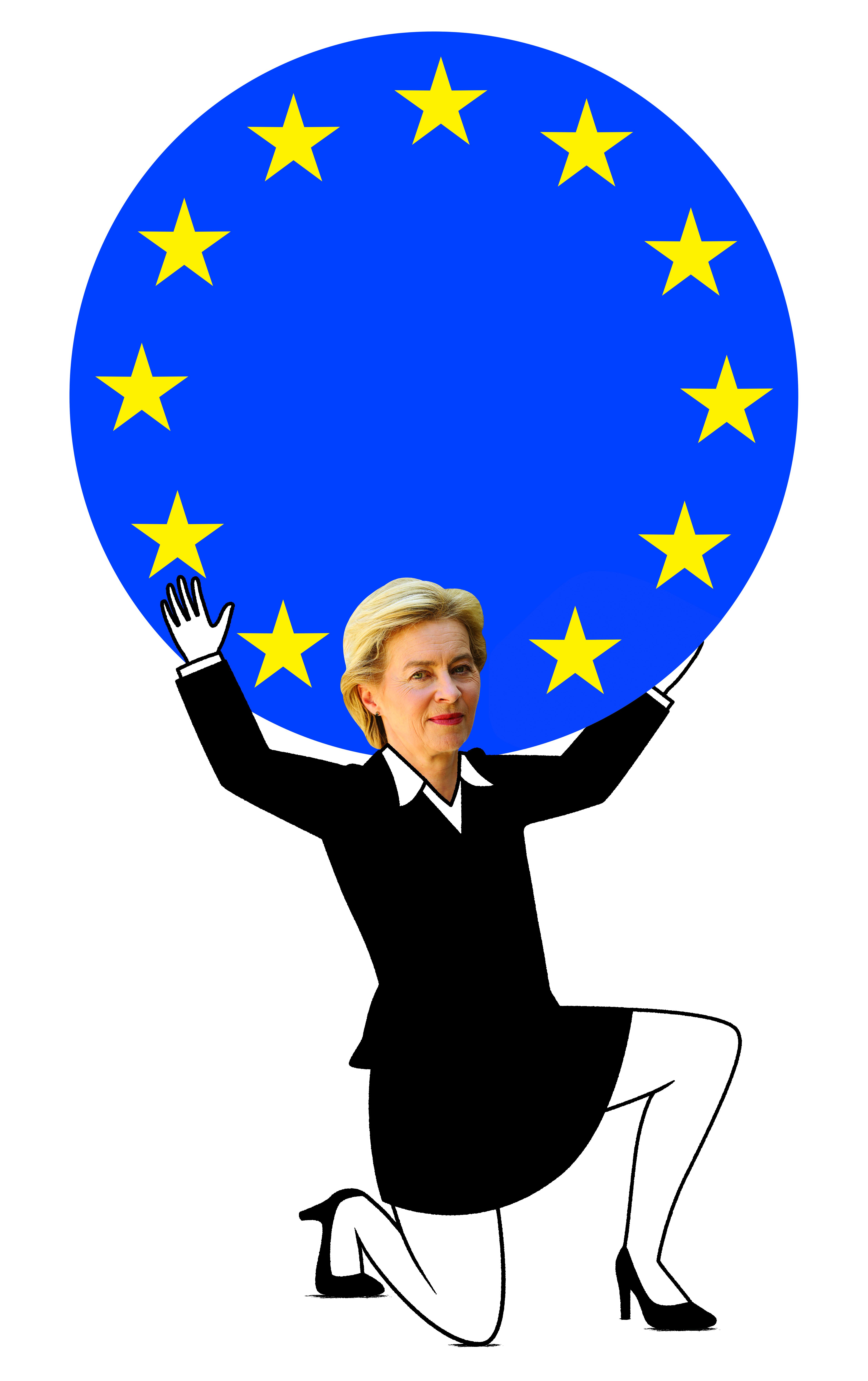 A native of Brussels, where her father was a senior Commission official, she joins Audrey Hepburn in the pantheon of famous foreigners born in the Belgian capital. Importantly, this gave her a mastery of the French language. Coupled with her excellent English and obviously fluent German, she is well-equipped for the EU bubble where those languages are the most widely used.

But her background and personality aside, it will be how she reacts “under fire” in the months ahead which will reveal her true values, skills and abilities.

What does a President of the European Commission do? She chairs the weekly meetings of Commissioners, represents the Commission in European and international settings and directs the organization’s activities. She will run a large body as prima inter pares of the 28 Commissioners, one from each EU country, reducing to 27 after Brexit.

The European Commission is a body with multiple roles, a unique institution with no model in political science manuals. It is the civil service of the EU, the initiator of its legislation, the defender and prosecutor of its laws, its trade negotiator and its competition/antitrust authority, the public face of Brussels with its daily press briefing and social media feeds.

Does the Commission do law or politics? If the answer is both, is that legitimate? Or, to put it another way, how much damage does that do to its legitimacy?

The answer is both, in the sense that it enforces laws once they are made but also prepares, advocates and proposes new initiatives. The EU is a young, evolving democracy, a fascinating experiment in sharing sovereignty among 28 countries, republics and kingdoms. Some are mature democracies, others were dictatorships within living memory; one was an occupier in war, others were occupied; some former colonial powers, others colonies of those former powers. It is not surprising that the established categories of political science fail to capture the EU’s baroque complexities. Words like federal and confederal all mean something slightly different across European languages and political systems. Thus “federal” means centralized in some countries and decentralized in others.

What’s a poor European to do? Some reach for their common Latin roots and settle for sui generis. Is that a legitimate cop-out? Yes, and it’s a call to scholars to make an effort to understand and describe what they see happening as it happens. If scholars find it hard, imagine what Europeans make of it all as they get on with their lives and are called upon to vote every so often.

Think of Belgians who voted in May for the European Parliament, the national (federal) Parliament and regional Parliaments all on the same day. Super Sunday it may have been, but it must have tested the mettle of the very sophisticated Belgian electorate. They rose to the challenge brilliantly by the way, returning bewilderingly different party kaleidoscopes to the different chambers they elected.

The challenges facing Ms. von der Leyen are numerous and varied. She will have to manage Brexit and its consequences, US hostility to multilateral diplomacy and the status quo in trade policy, the rise of populism and persistence of sluggish growth at home in Europe, Chinese mercantilism and Russian illiberalism, climate change, robotization, regulation of the digital economy, Middle Eastern instability, all the while juggling European traditions drawn from Christian and Social Democracy and inspired by Colbert and Keynes, to name but a few.

Crises, some more or less feared and others utterly unpredicted, will erupt and exacerbate divisions among Europeans and their countries. Unfinished business in core areas of EU activity will call for leadership and complicated coalition management. The euro needs better coordination among its member countries; the “single market” needs to deserve its name in services and capital markets; the Schengen area, with no internal borders, needs a collectively managed external border; leadership in data protection and sustainable finance requires action to match aspirations … and so on.

It is not an easy job. How will she fare? She has legal powers, a bully pulpit and a first-class administration at her disposal. The implementation of Brexit has persuaded many Europeans, at least for now, that the EU is a worthwhile response to their and their countries’ concerns about their place in a troubled world. The European Commission has to strike balances every day between law and politics, and between lofty aspirations and the reality of power and resources held by individual countries. Europeans and their friends around the world should wish her well.

Sir Jonathan Faull is Chair of European Public Affairs, and based in Brussels.

The pandemic has altered the future of Europe, says Brunswick’s Sir Jonathan Faull.