Chinese companies are expanding their activities and investments abroad with increasing speed. Our latest study concludes that, despite the strained trade relations with the USA, the perception of China's global growth remains positive overall. However, there are significant regional differences in the assessment of and the attitudes towards China.

The Brunswick Group surveyed 7,500 people from the general population in a total of 18 countries, in which Chinese companies have already realized or have ambitions for substantial investments and growth. In addition, we surveyed 300 executives of Chinese companies who have either already expanded internationally or plan to do so in the near future.

The rise of China's investment in and engagement with nations along the Belt and Road, is resulting in positive perceptions of the Chinese economy amongst the global public; the interviewees in the participating countries express themselves positively and hopeful regarding the effects of the Belt and Road investments, but at the same time also express some concerns over the possible political influence by China they may come with it.

Global challenges remain. In view of the tense trade relations between the US and China, American citizens in particular are skeptical in their assessment of Chinese business. There are also clear reservations in Germany, while other markets are currently less critical of Chinese investments. An international perspective also shows that developments such as nationalism and protectionism are on the rise worldwide.

There are various success factors that must be considered if Chinese companies are to achieve their growth and investment goals abroad. The prevailing media coverage influences the opinion about Chinese companies. In addition, their limited social commitment often results in the local public not trusting them very much.

In the future, the Chinese economy will inevitably assume a leading global role in international trade. In order to lead not only because of their size, but to be perceived as positive and trusting model, Chinese companies will have to overcome numerous obstacles.

Last Friday Brunswick Group and Kirkland & Ellis invited to the China Business Lunch in Munich. They discussed the practical and legal challenges and broader geopolitical risks facing Chinese investors and companies with Chinese owners in Germany due to the tensions that China's rise to international prominence brings.

We were pleased to welcome to the panel:

Katrin Meyer-Schönherr, Partner, Brunswick Group LLP, presented the insights from the current study as an impulse. 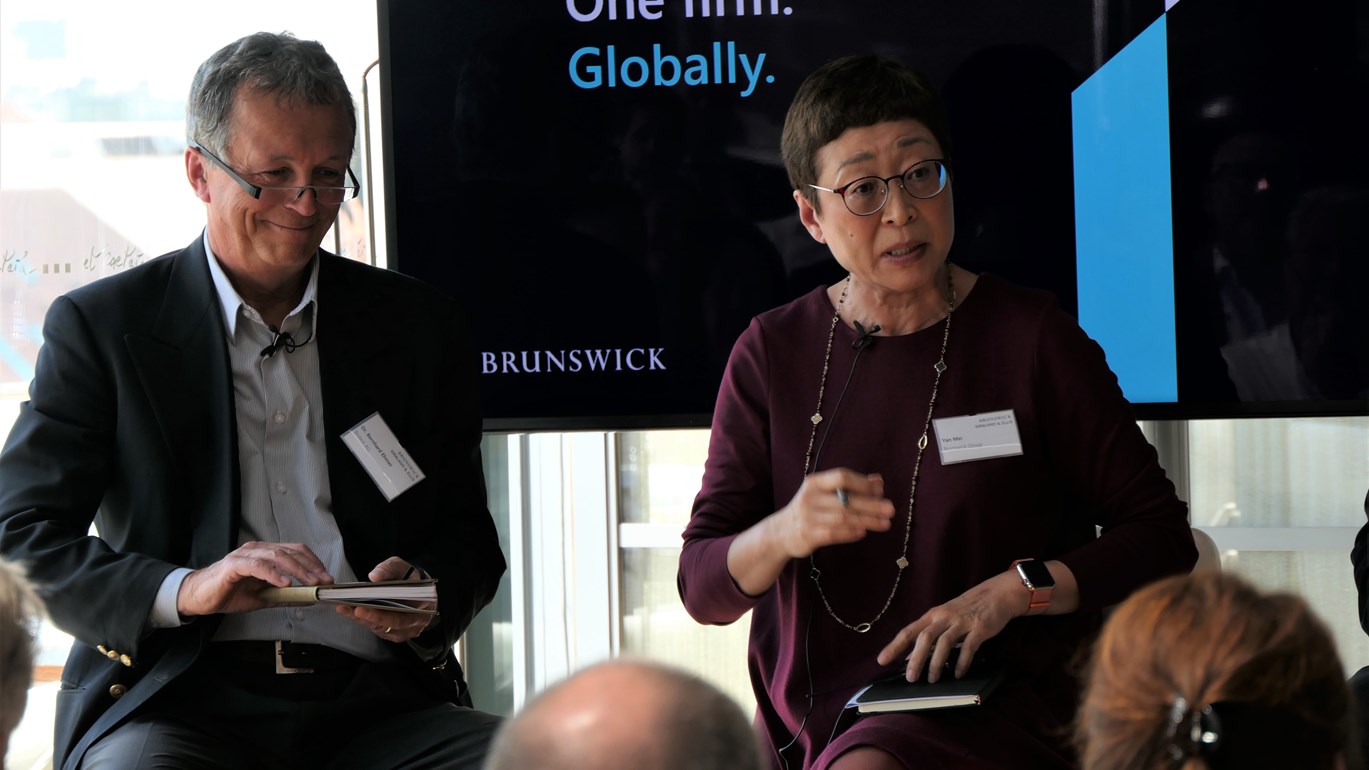 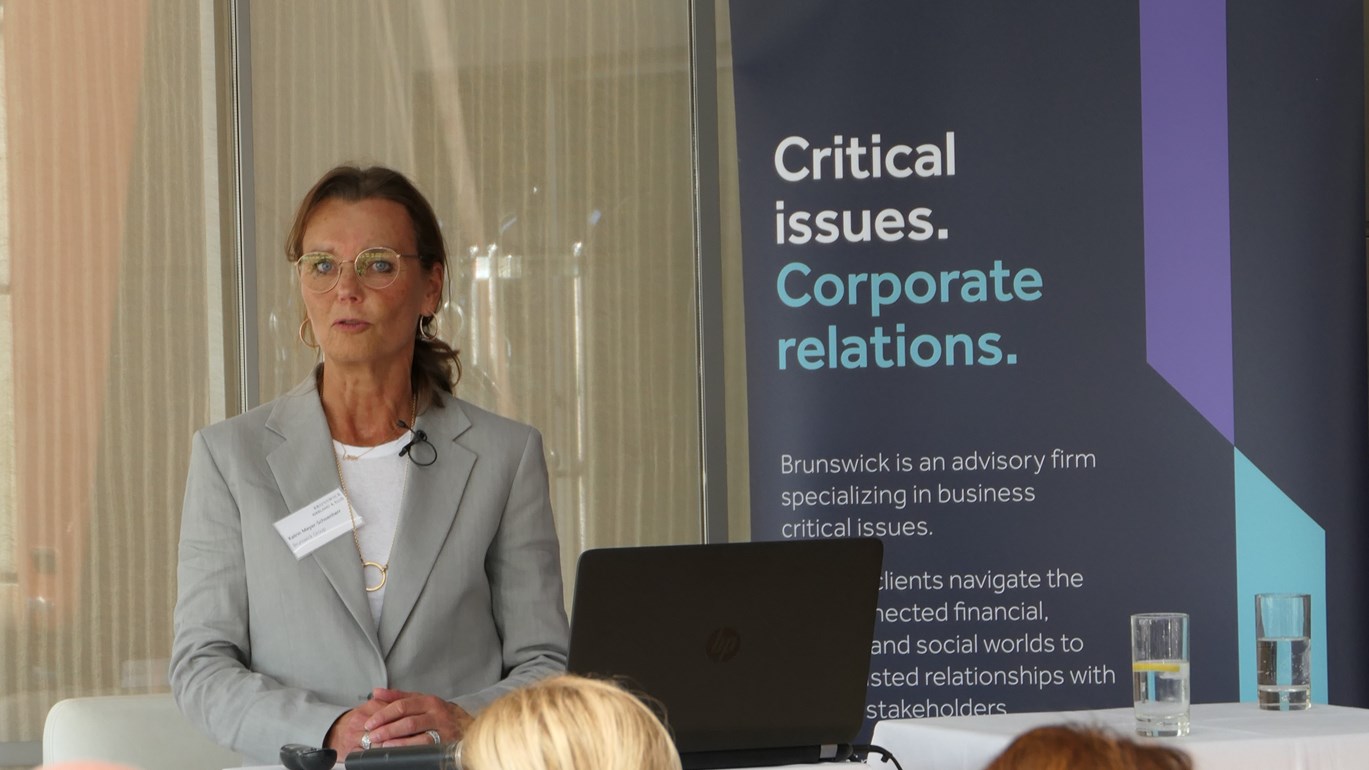 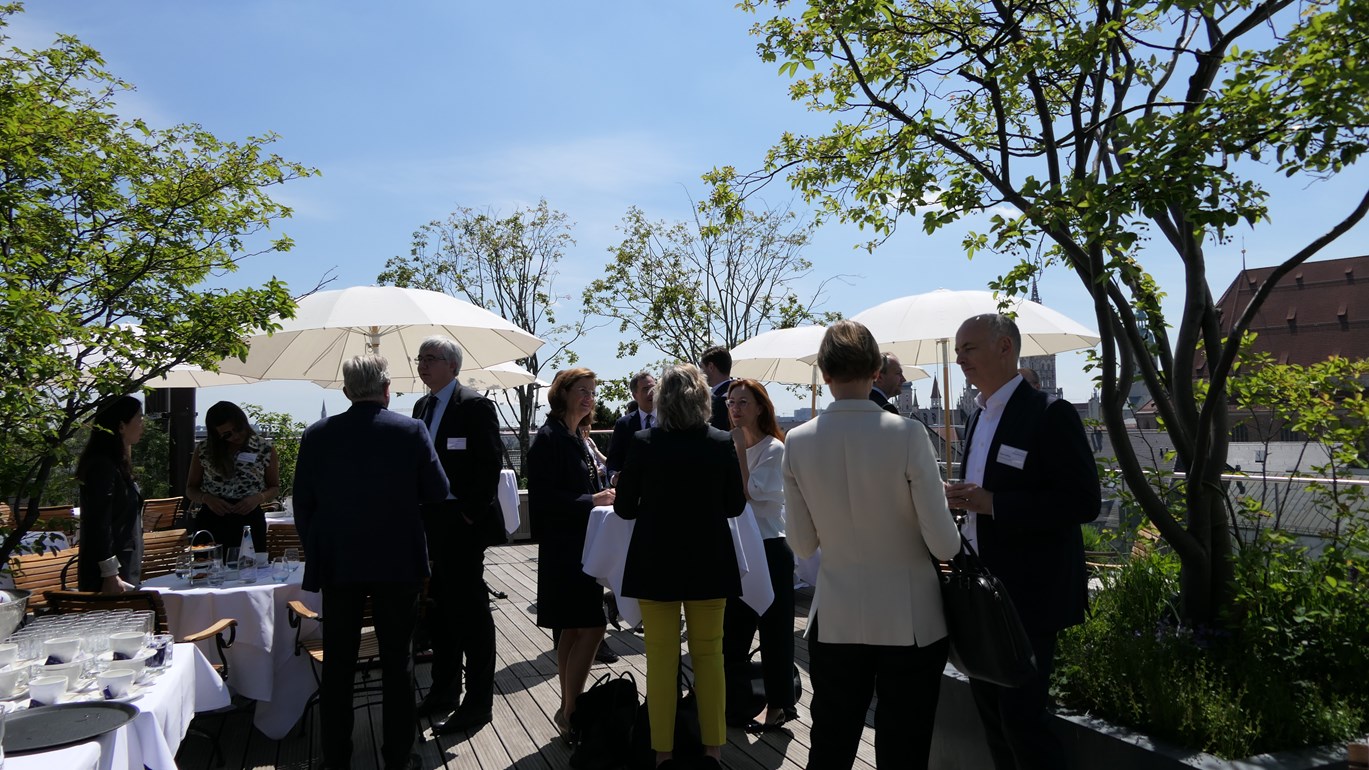 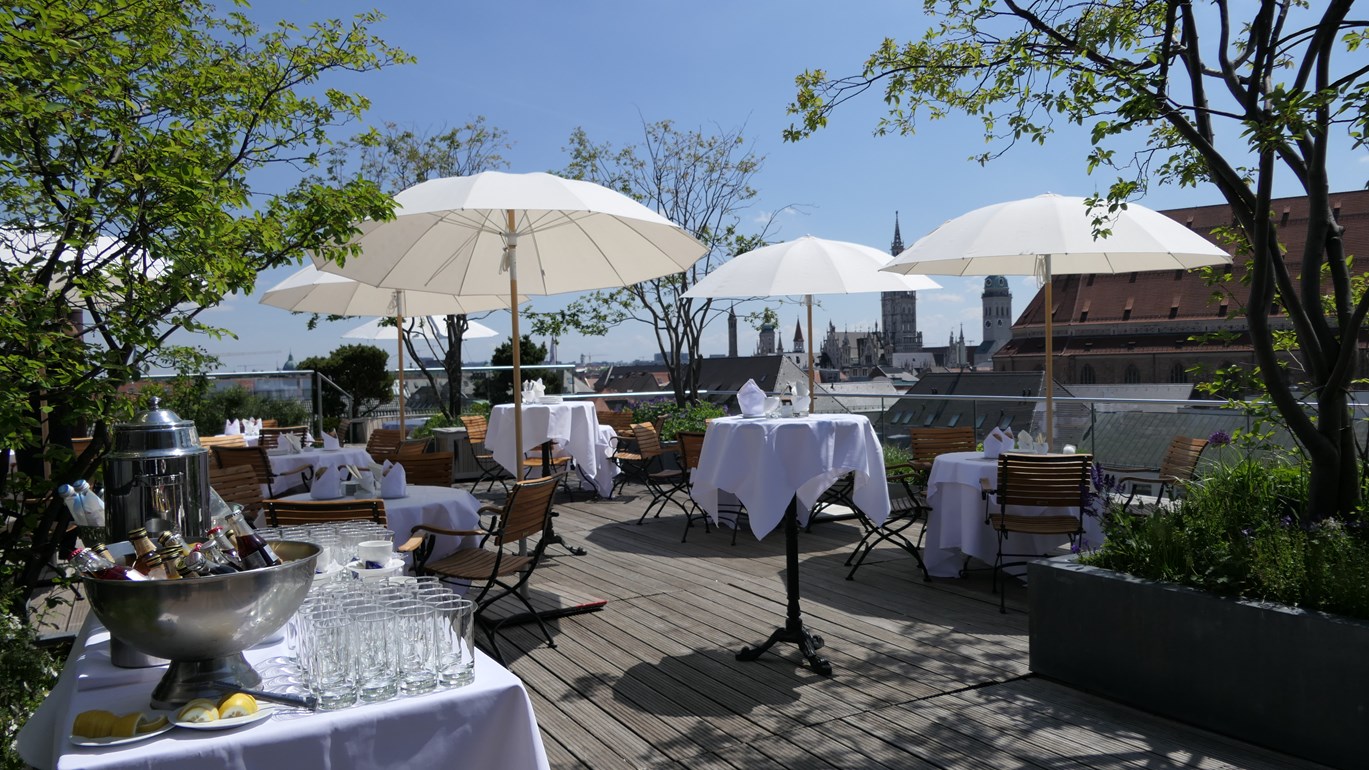 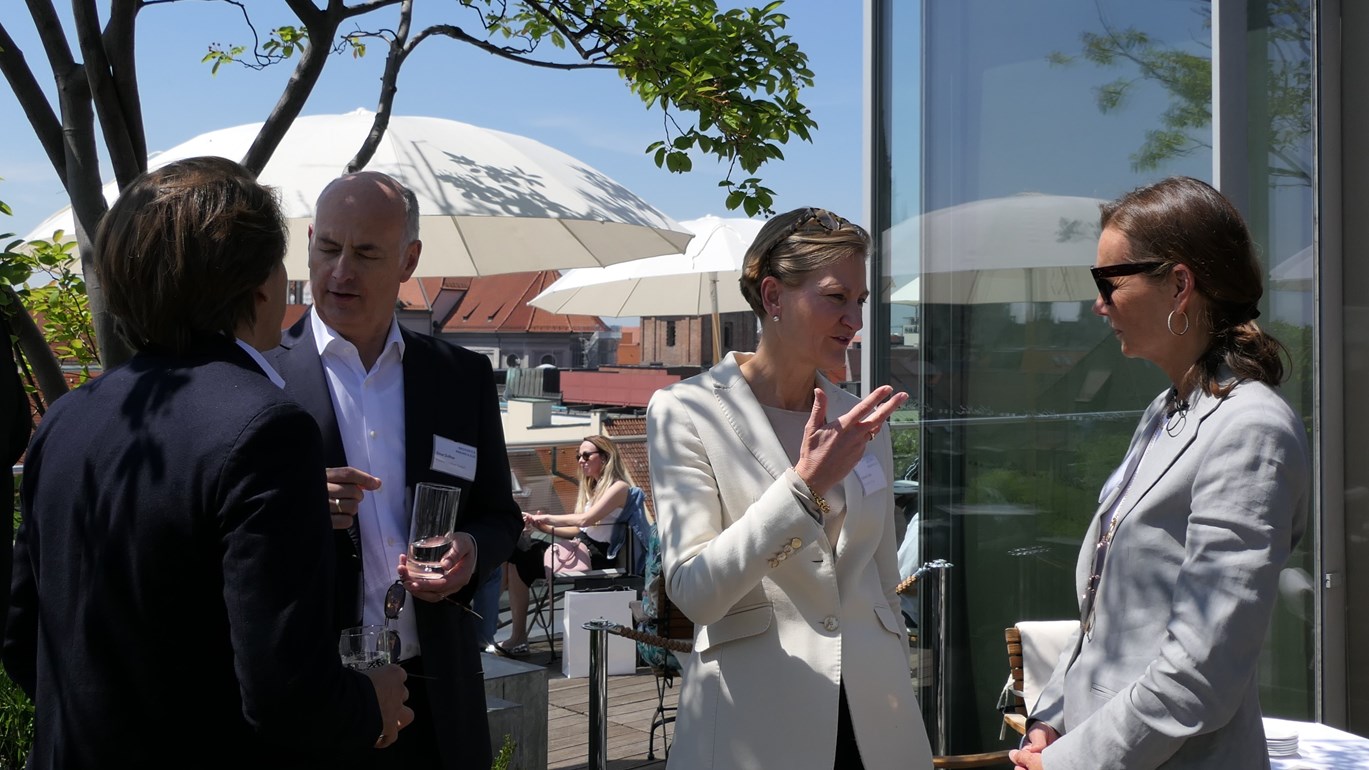 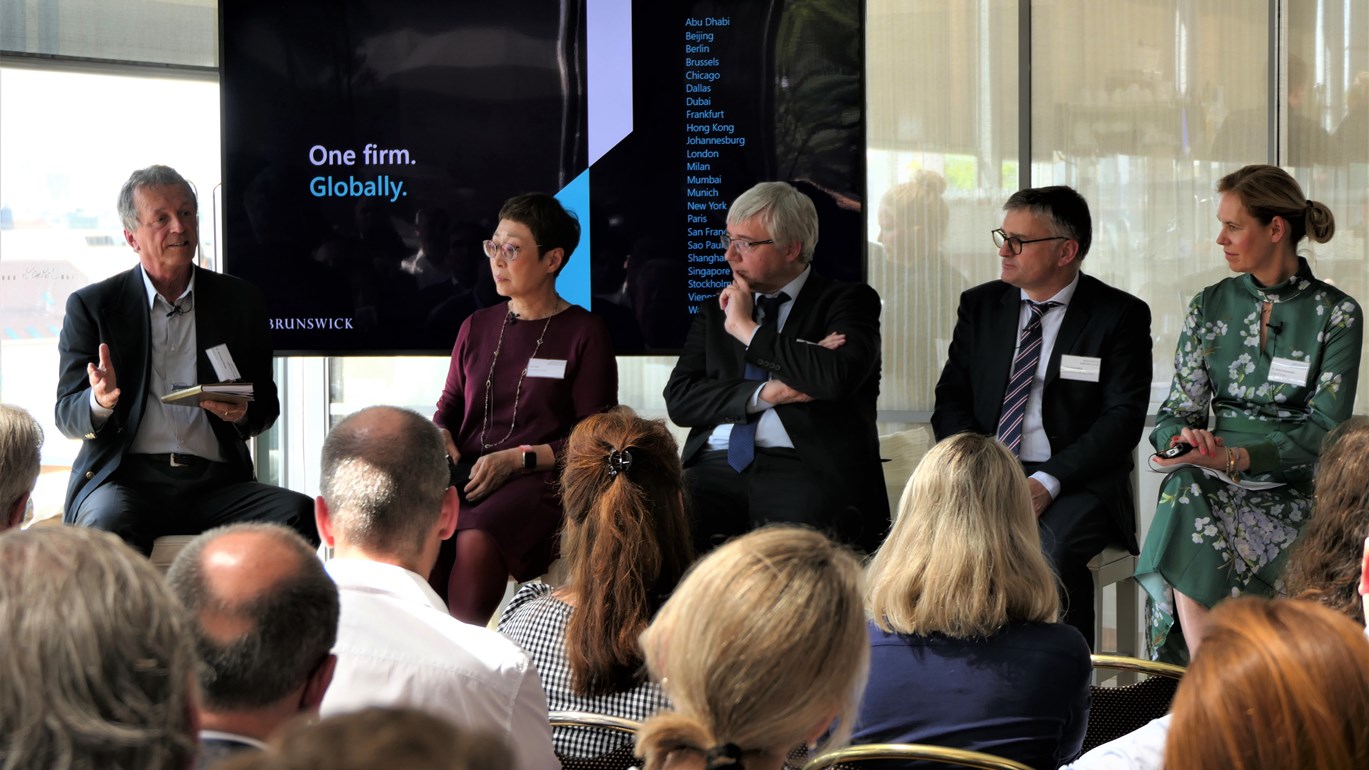 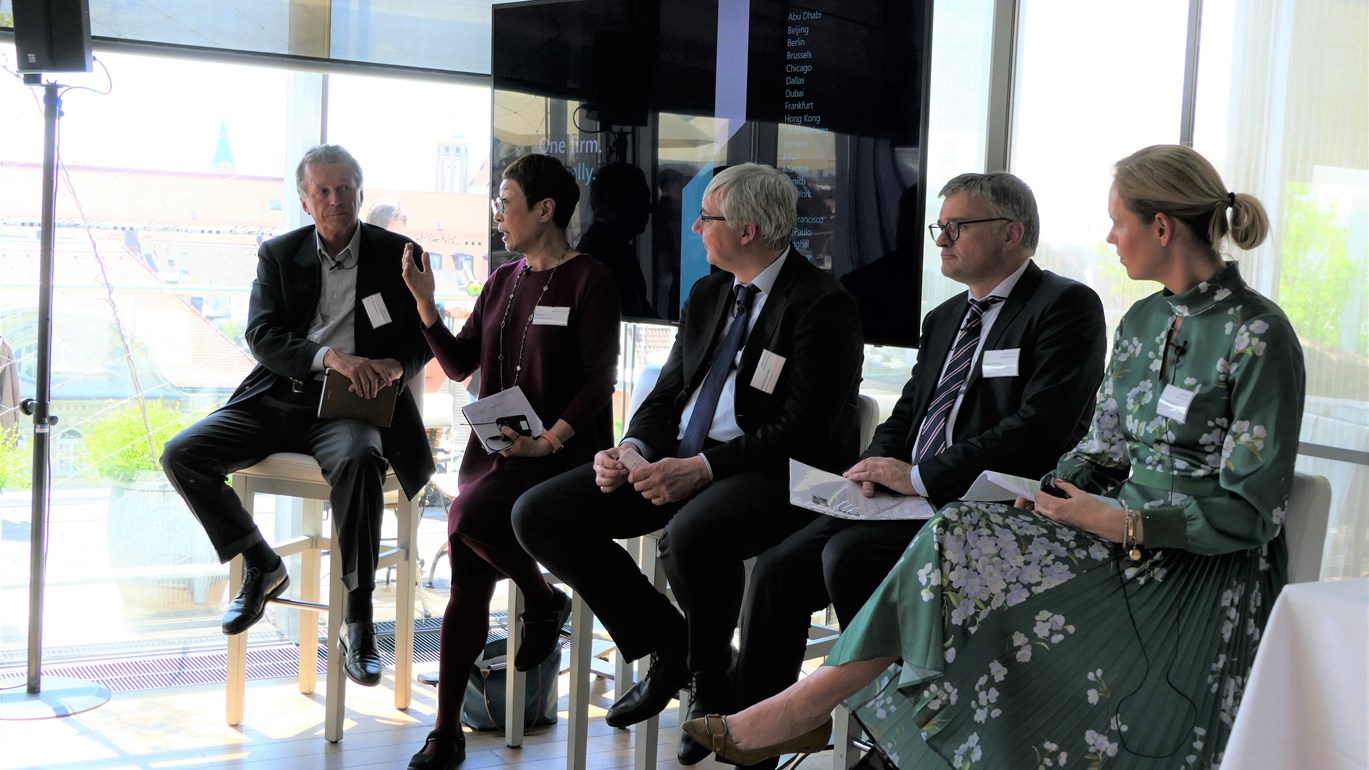 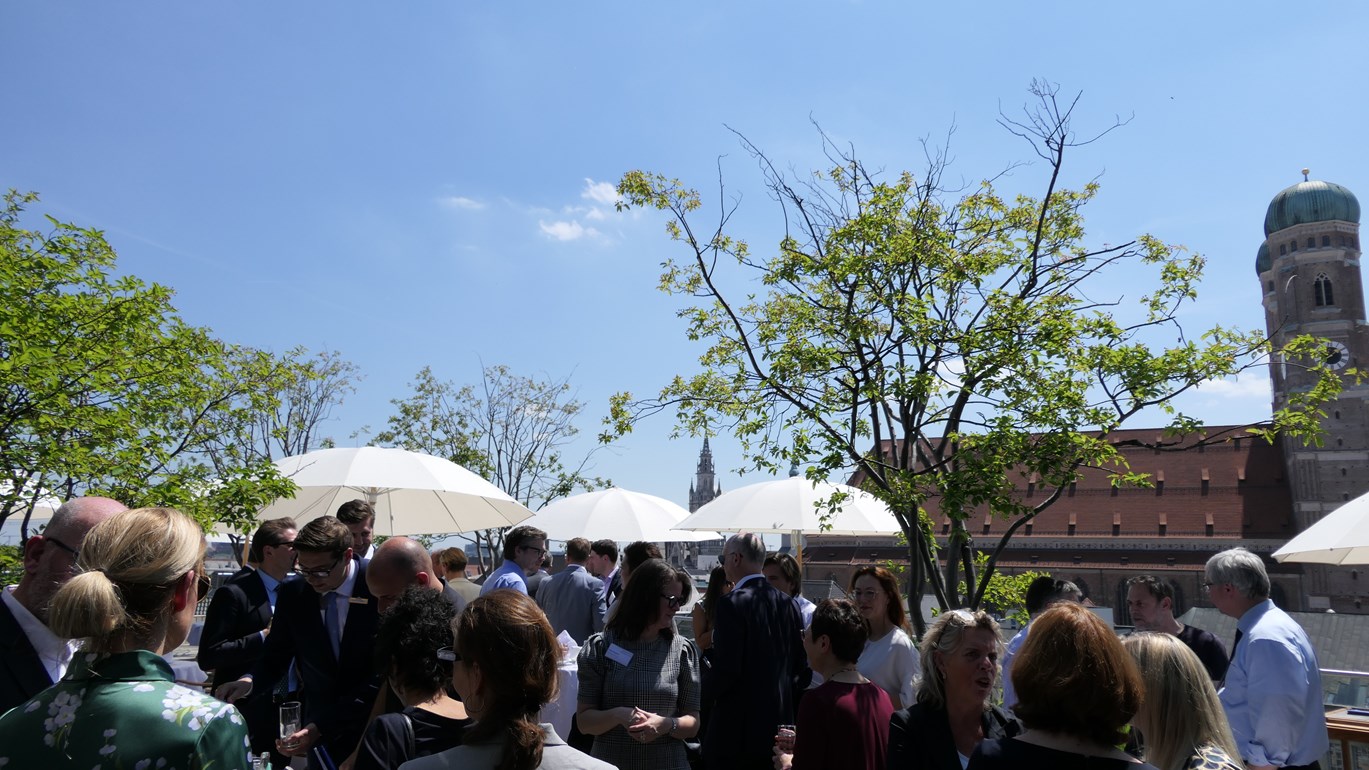 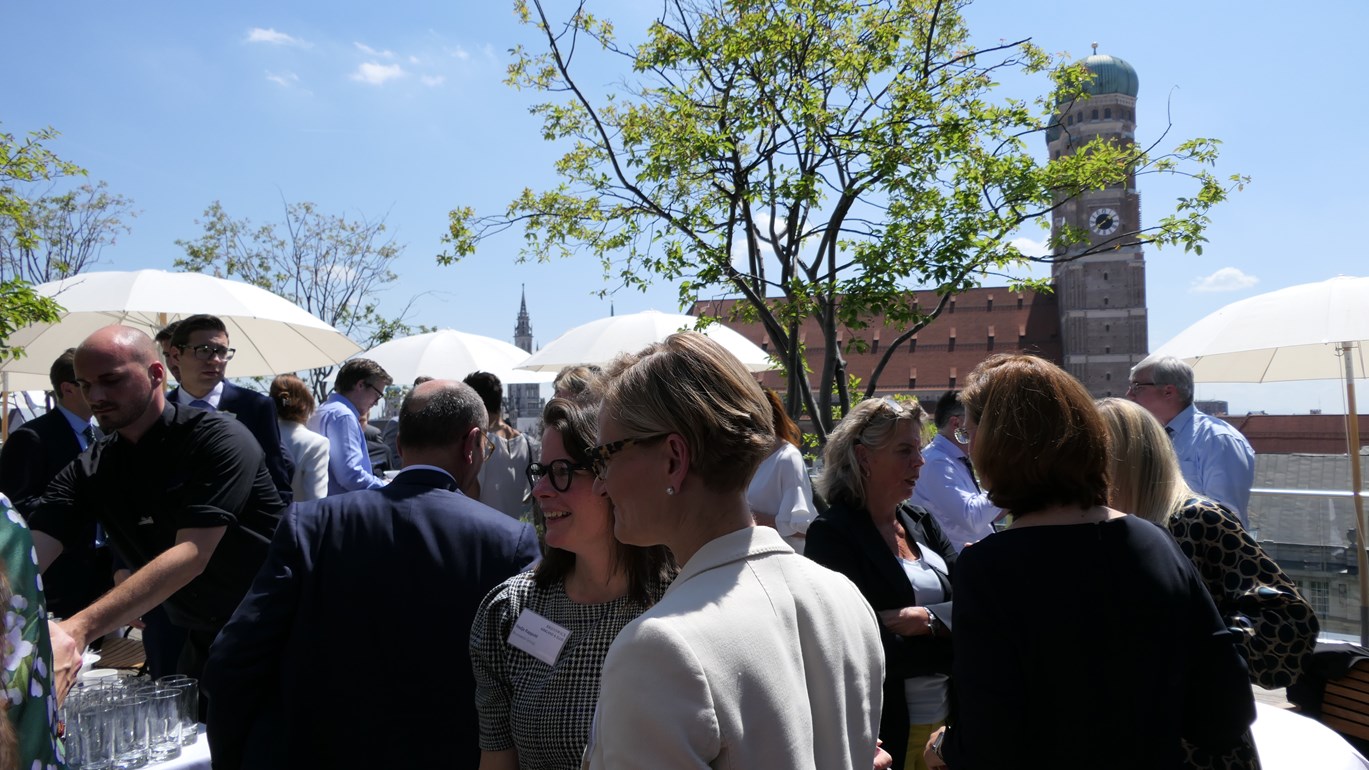 Biden-Harris Administration’s Next Steps on Tech

Joe Biden took office in the middle of a pandemic and focused his administration’s attention on the response to COVID-19. However, other policy priorities are likely to come onto policymakers’ agendas as the pandemic (hopefully) recedes.

As it has for many years, Brunswick surveyed institutional investors to understand how they gather information and what they do with it. This year’s findings reveal much about their preferences and how they were affected in an eventful year.

One of China’s most important annual political gatherings, the Two Sessions, convened this year in an atmosphere of guarded optimism about the direction of national economic recovery, with the leadership recognizing the domestic and international challenges ahead.