Brunswick Arts | Culture on a Mission

The challenges faced by the cultural sector today are many and varied. At this conversation, cultural sector leaders discussed how arts organizations can chart their future and accommodate opposing points of view in an era of great social upheaval.

Joining us on the panel were:

The discussion was moderated by Charlotte Burns, journalist, podcaster, and former US News and Markets Editor at The Art Newspaper.

Ian Alteveer is the Aaron I. Fleischman Curator of Modern and Contemporary Art at The Metropolitan Museum of Art.  His recent projects include retrospectives for Kerry James Marshall (2016), Marisa Merz (2017), David Hockney (2017–18) and Vija Celmins (2019), as well as the exhibition Everything Is Connected: Art and Conspiracy (2018).  He is currently working on The Met’s forthcoming Before Yesterday We Could Fly: An Afrofuturist Period Room and a rehang of the Museum’s galleries for contemporary art.  He serves on the boards of Anderson Ranch and Artadia and was a 2020 Fellow at the Center for Curatorial Leadership. 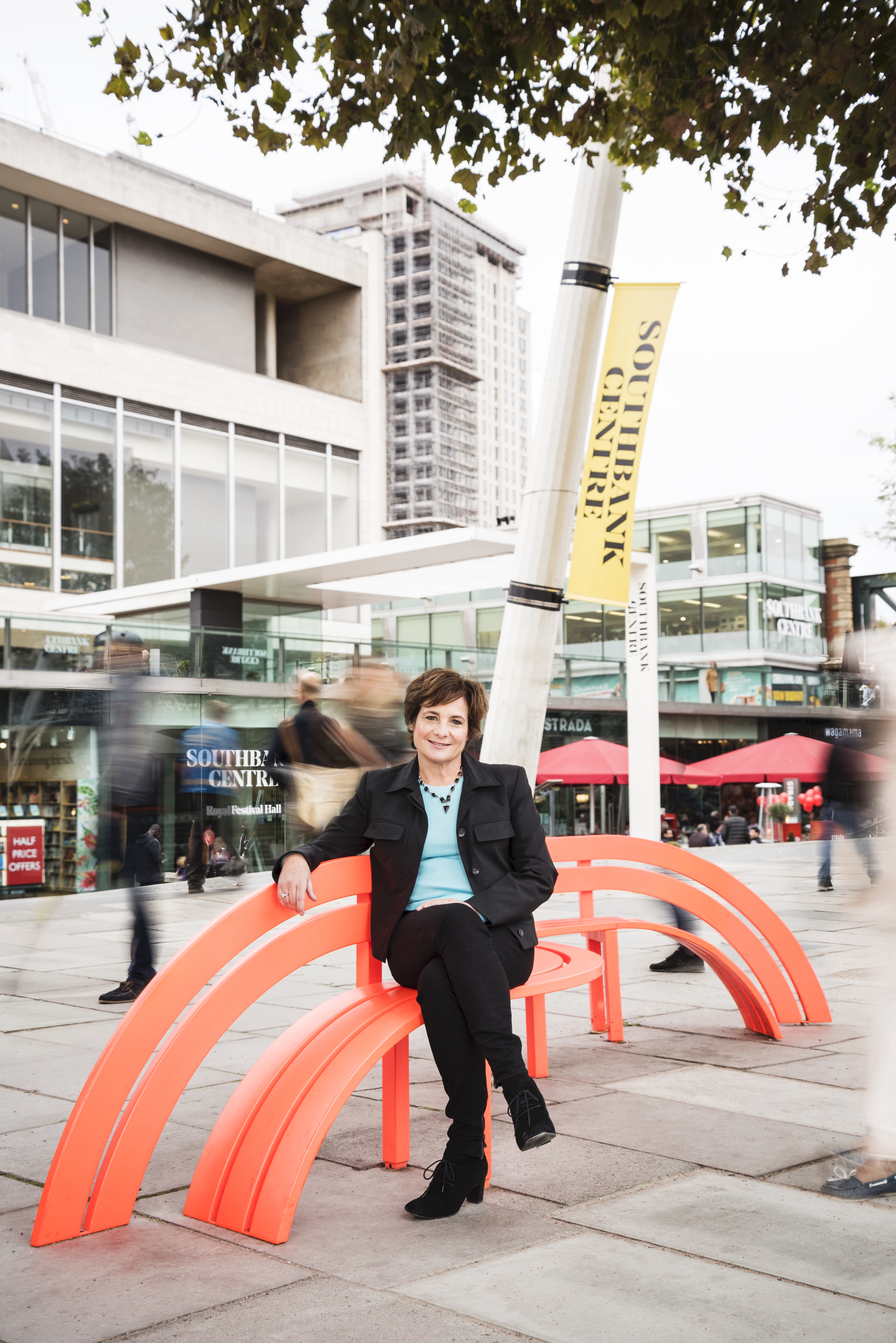 Previously, Elaine enjoyed a twenty-five year career in the media, working in senior roles at the BBC and at ITV, where she commissioned and produced some of the UK’s most popular factual and entertainment titles. She became a BBC producer at the age of 23, making talk shows and documentaries for BBC Radio 4 and eventually, a wide range of factual entertainment shows for television. In 1995, she set up her own production company, Watchmaker, which seven years later she sold to the Chrysalis Group, where she became MD of Chrysalis Entertainment. After a stint as Managing Director of the newly formed commercial subsidiary of the Royal Shakespeare Company (which she set up) Elaine eventually returned to the BBC as Controller of Entertainment, moving across to ITV as Director of Entertainment and Comedy in 2009.

Elaine was Executive Chair of the Edinburgh International TV Festival for four years and was appointed a Trustee for the V&A Museum by the Prime Minister in 2015.  Her debut novel, About That Night, was published by Harper Collins in 2019.

Director of the V&A East

Dr Casely-Hayford joined the V&A as Director of V&A East in March 2020. He is a curator and cultural historian who writes, lectures and broadcasts widely on culture, having presented a number of series for Sky, BBC radio and television and other channels.

Formerly Executive Director of Arts Strategy, Arts Council England, (Britain’s major Art’s funder) and Ex-Director of the Institute of International Contemporary Art, he has offered leadership to both large and medium scale organizations including the Smithsonian National Museum of African Art. He has served on the boards of many cultural institutions, including the National Trust and the National Portrait Gallery. Gus has lectured widely on culture, including periods at Sotheby’s Institute, Goldsmiths, Birkbeck, City University, University of Westminster and SOAS.

He has advised national and international bodies on heritage and culture including the United Nations and the Canadian, Dutch and Norwegian Arts Councils. In 2005 he deployed these leadership, curatorial, fundraising, communications skills to organize the biggest celebration of Africa Britain has ever hosted when more than 150 organizations put on over 1000 exhibitions and events. Gus gained a PhD from SOAS and was awarded an Honorary Fellowship. He is a Cultural Fellow of King’s College London. 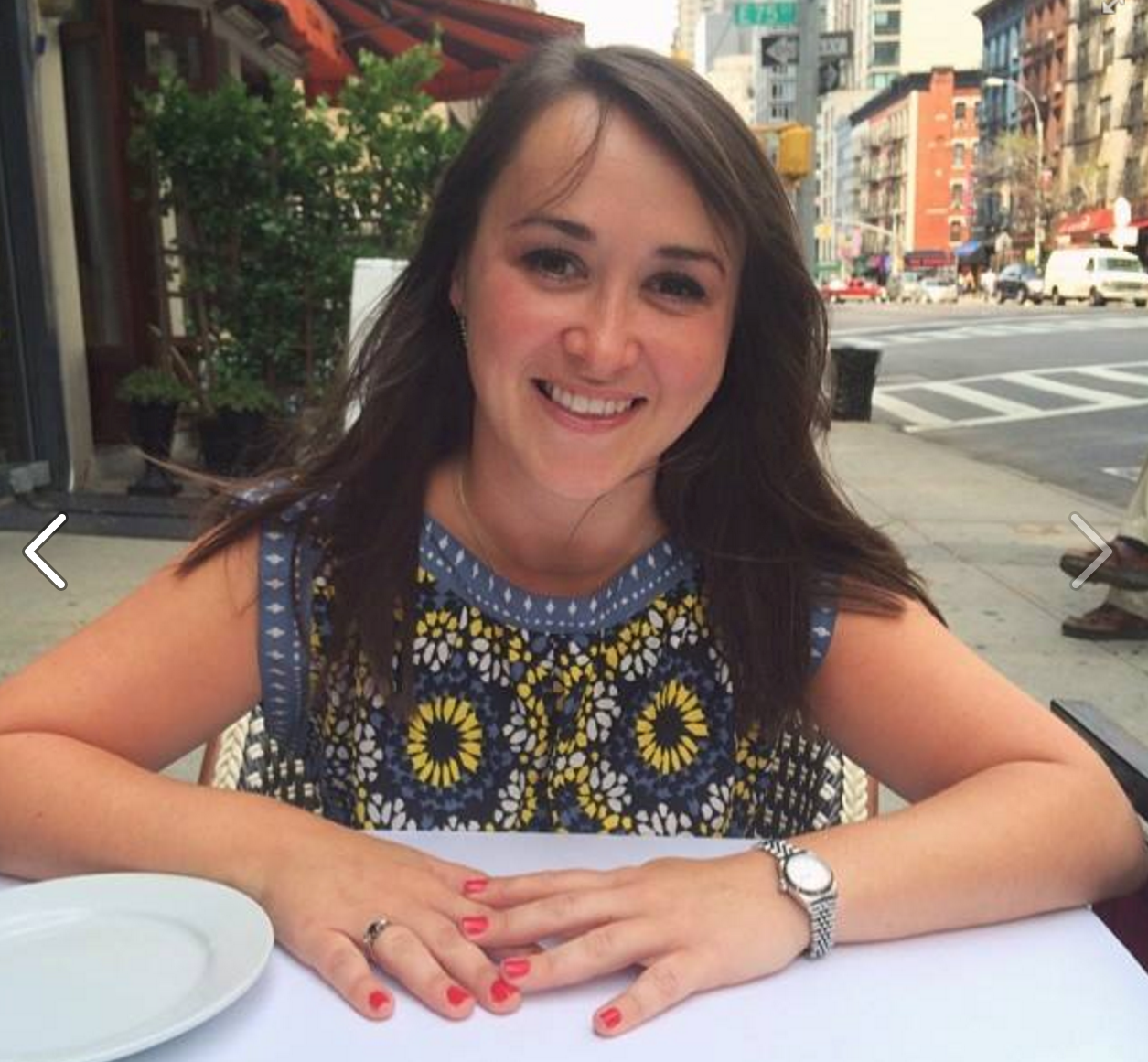 Journalist, podcaster and former US news and market editor for The Art Newspaper

She was previously the executive editor and creator of In Other Words, a weekly series of newsletters and podcasts. Before that, Burns was the US news and market editor for The Art Newspaper, as well as a regular correspondent for publications such as the Guardian and Monocle. Previously, she worked with the London dealer Anthony d’Offay on special projects. For several years, she was a consultant at the cultural communications agency, Bolton & Quinn. She also worked at Hauser & Wirth in London.
Burns received a Masters degree (with Merit) from the Courtauld Institute in Art and Cultural Politics in Germany, 1890-1945, as well as a first-class B.A. honors degree in English and History of Art from Birmingham University. She moved to New York in 2010.