The current rough passage may not end with COVID-19. Brunswick’s Jonathan Doorley and Will Rasmussen lay out steps to take now.

As the first wave of the pandemic spread across the world, economists saw a different wave looming on the horizon: bankruptcy filings. Their worst fears, however, did not materialize—not yet, at least. Many now worry that trillions of dollars of fiscal support deployed during the pandemic may have delayed, but not averted, a wave of bankruptcies.

The Federal Reserve Bank of San Francisco said in an October report that “Chapter 11 bankruptcy filings are running at their fastest pace since 2013.” They added that corporate defaults in 2020 have “surpassed the total for all of 2019” and are on course to be the highest since the 2009 financial crisis.

Government stimulus, federal and state policies to encourage forbearance certainly helped. So too the return of business activity—US GDP surged 33 percent in Q3 2020. 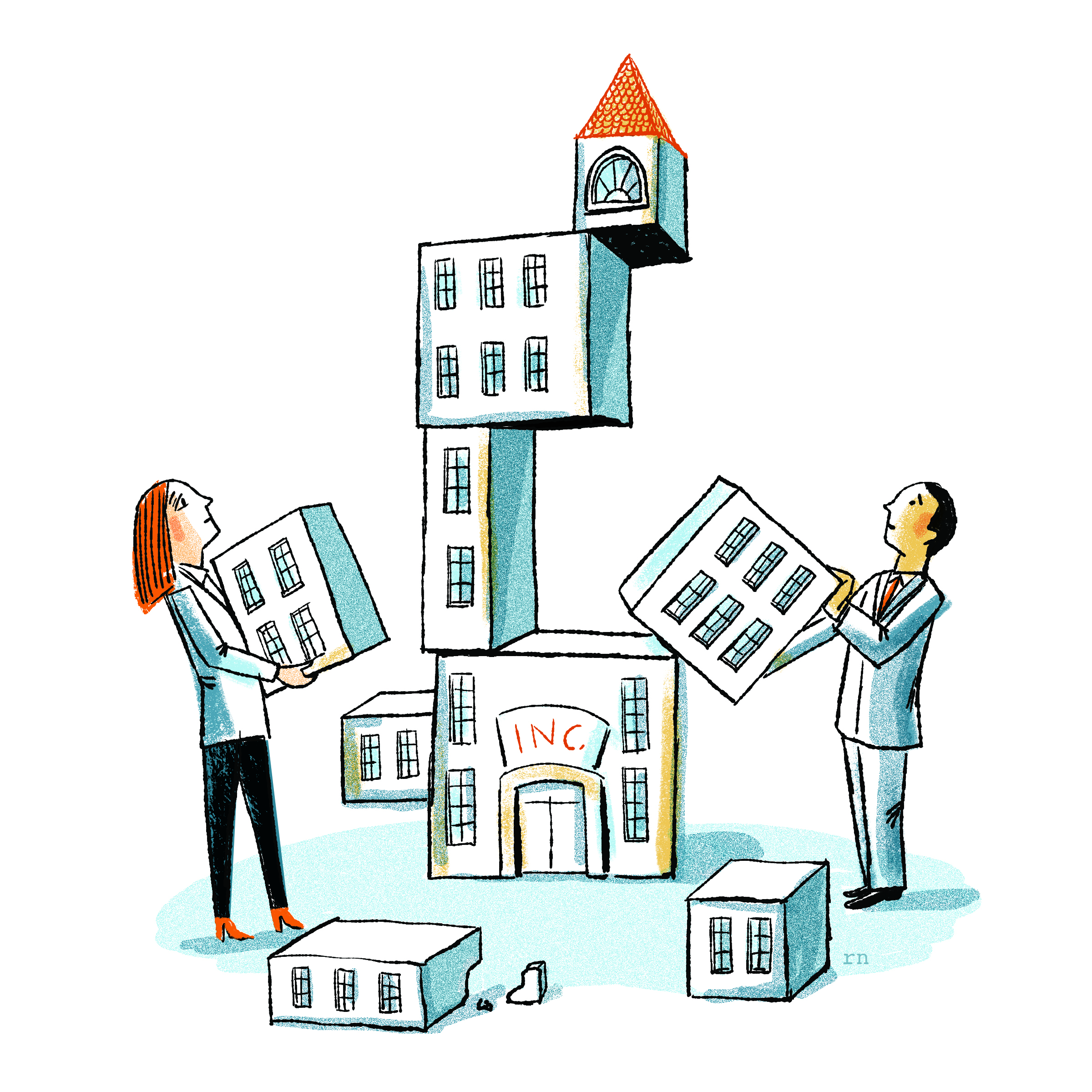 But stimuli and forbearance have limited life spans. Credit insurance company Euler Hermes estimated in August that by the end of 2021, every region worldwide will post double-digit increases in insolvencies, with the biggest surge expected in North America—up more than 50 percent from 2019 levels.

This looming wave promises to be unlike its predecessors, largely because of the uncertainty that will inevitably surround it.

There remains little clarity, for instance, on how long significant parts of the economy will remain shut down, how far consumer spending will drop and stay depressed, and the overall shape of economic recovery. Such uncertainty is likely to make agreeing on a reorganization plan more difficult. So too avoiding litigation in bankruptcy court.

Communications during both out-of-court restructurings and formal bankruptcy processes can play an important role as companies navigate this terrain. In particular, businesses should keep four points in mind.

1. Trust and goodwill now are essential. Restructuring resembles a battle between warring tribes, where factions within tribes often have strongly differing interests. Companies will have an easier time—whether negotiating with stakeholders to stave off bankruptcy or building consensus around a reorganization plan—if they have already established goodwill during the darkest days of the COVID-19 crisis.

On that front, many companies have solid ground to stand on, having displayed compassion and shared sacrifice in a time of need. Marriott and Air France-KLM, for example, announced executive salary reductions; Carnival Cruise Lines donated ships as makeshift hospitals; BP offered free fuel at retail sites for emergency workers. As the pandemic continues, so does the opportunity for businesses to establish goodwill and build trust.

Employees and customers will often feel overlooked in a restructuring process yet they are essential to the plan’s success. Politicians may also raise their voices on bankruptcy and restructuring proceedings. Companies that have a history of doing their part for their community—particularly in the heat of a crisis—are far more likely to get favorable consideration.

2. The government will take a big role. Given the magnitude of the health crisis, we’re likely to see a greater level of political involvement than in previous bankruptcy waves. Companies taking CARES Act loans in particular will face greater scrutiny over their treatment of workers and executive pay. Taxpayers may become a direct shareholder in the most distressed industries, like airlines. These could spark even more controversy than the Troubled Asset Relief Program (TARP) unleashed in the last financial crisis.

The government is also pushing stakeholders to work more collaboratively: Regulators including the Fed, FDIC and OCC have eased reporting requirements around troubled loans, while encouraging banks to work together with borrowers.

This evolving and increasingly complex landscape will require new considerations. Chief among them: an ability to understand a wider range of stakeholders’ concerns—and then deploy tailored, targeted messaging.

3. Prepare for a tough fight and focus on winning key victories. A bankruptcy process carries multiple opportunities for someone—whether the involved parties, or outside stakeholders—to set the narrative.

Establish a game plan in advance, deploy communications that will build momentum through a potentially aggressive battle, and mete out new information judiciously to keep the upper hand. Despite the possibility for a more collaborative approach, it’s wisest to brace for an aggressive fight—one likely to include leaks and misleading information.

Take full advantage of the milestones, which may include a forbearance agreement, disclosure statement hearing and approval, or the start or outcome of a confirmation hearing. Companies prepared to seize these moments reach critical stakeholders with messages that resonate.

The efficacy of those messages is multiplied if they’re supported by third-party influencers. These kinds of relationships take months—years, even—to build. Yet cultivated in advance, these influencers can help amplify your message and lend it greater credibility.

A key element in winning the battle in traditional media is educating critical reporters. Usually only top-tier financial outlets will have dedicated reporters on this beat; building rapport and sharing information puts your best foot forward.

4. Prepare a strong turnaround narrative with a compelling vision for the future. In a bankruptcy, you have to win the support of the court and stakeholders for your turnaround plan to emerge from Chapter 11. Despite the uncertainty swirling today, that still remains true: Those who can best articulate a plan will have an upper hand.

The highest cash bid may not win approval. The bankruptcy court approves the rules for the auction of assets, and the debtor can exercise its business judgment to determine the best bid, subject to court approval. In some cases, the debtor and the bankruptcy judge might accept a lower bid if it is more likely to allow the business of the debtor to continue in some form, thereby better protecting all the involved parties, including suppliers, employees, and the communities where the assets are located.

That gives a glimpse not only into the complexity of the process, but also the critical role that communications can play in it.

Delivering a clear, compelling narrative that addresses public interests has always been important—now, it is essential.

Jonathan Doorley is a Partner and Will Rasmussen is a Director in Brunswick’s Financial Situations team in New York. Brunswick was ranked the No. 2 PR Firm for Bankruptcy advisory in The Deal’s first quarter 2020 Power Rankings.