The speed at which COVID-19 has swept the globe has been matched by an unprecedented spread in scientific research. The resulting tsunami of news and data about a previously unknown disease has been invaluable—but also overwhelming.

Grappling with the sheer volume of information is a major communications challenge, both for the scientists and drug companies who generate the research and the journalists and their readers who struggle to digest it.

Three things make the problem different from anything seen before. First, the scale of the crisis has unleashed unprecedented levels of scientific endeavor. Second, modern genetics and computer modelling mean the SARS-CoV-2 virus can be studied at a level of detail that would have been unimaginable in the past. And third, the internet has turbo-charged the dissemination of information. 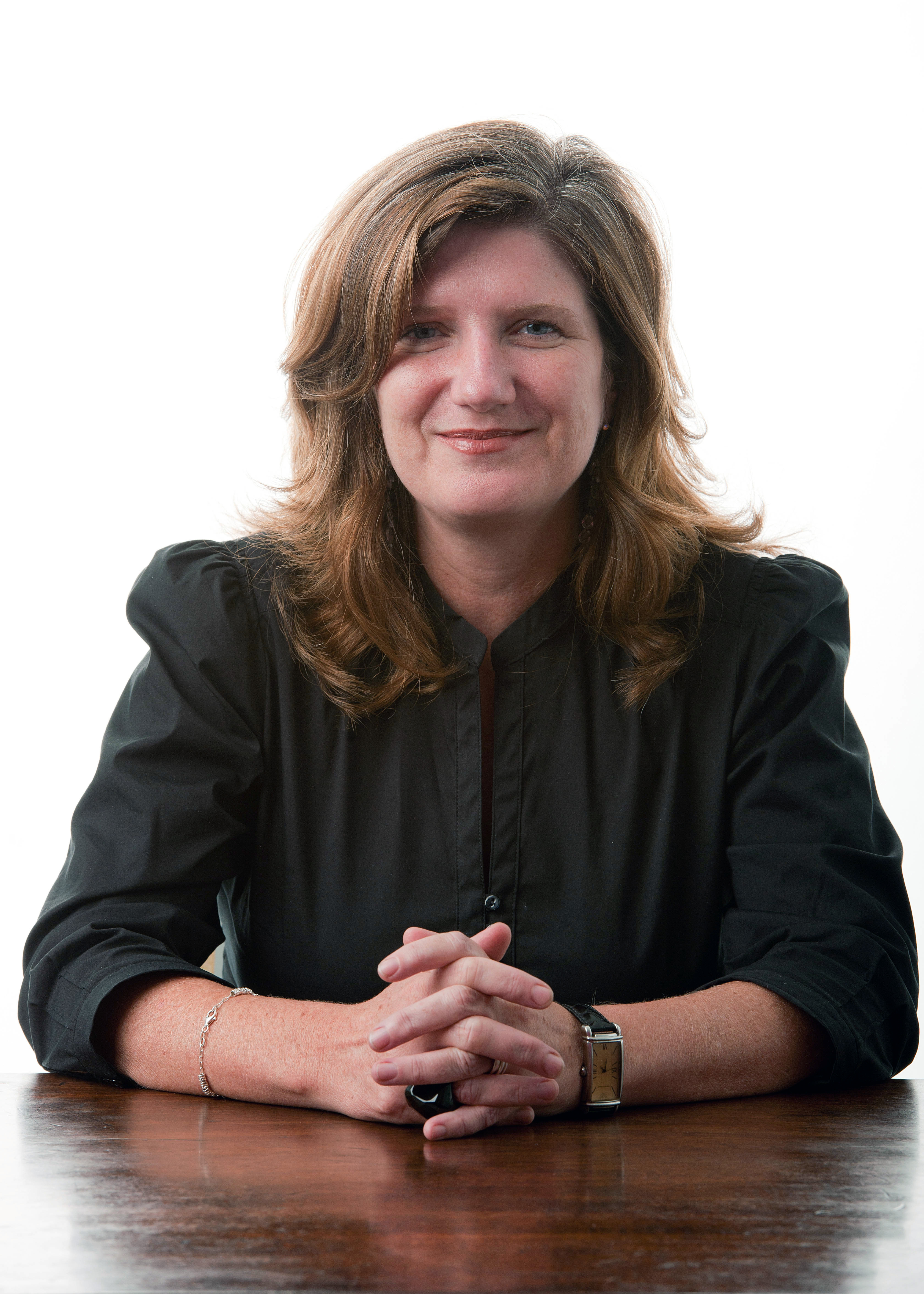 Clearly, there are major upsides from being able to share findings rapidly in a fast-moving pandemic, where every day is measured in lives lost. The speedy public posting of the virus genome in January 2020, for example, allowed multiple groups around the world to start designing vaccines without delay.

But the torrent of research—some of it contradictory—is difficult for non-experts to comprehend and can be unnerving. This is particularly true when many of the usual filters, such as peer review, have fallen by the wayside in the need for speed.

Traditionally, there has been a multi-layered process to get scientific information out to the public. The system involves careful review by experts, editing by journals, and the release of important studies under embargo to journalists who then have time to seek third-party comments.

“The advantage of that system, which has been honed over many years, is that by the time the story reaches the public, every step of the process has made it better,” said Fiona Fox, chief executive of the Science Media Centre in London.

Fox has a unique front-row seat on the communications challenge resulting from this COVID-induced disruption. For the past two decades, she and her team have provided a forum for the provision of accurate and evidence-based information about peer-reviewed science to the media.

But coronavirus has torn up their rule book. The old way of doing things has simply not been able to keep up with the pace of research tumbling out of laboratories in the past year, or the intense pressure to communicate results as fast as possible.

The result is that instead of a regulated tap that disperses science at a controlled rate, there is now an unfiltered firehose.

The scale is staggering. By one count, using a dataset compiled by Dimensions, the total number of publications about COVID-19 since the end of 2019 exceeds 300,000.

Significantly, this includes more than 45,000 early stage “preprints”, where researchers have not waited for publication in academic journals. Such online preprints have become a primary conduit for scientific intelligence during the pandemic because they allow the rapid sharing of new research ahead of peer review. They can foster high-speed collaboration between researchers around the world by allowing their authors to contribute to the debate instantly.

But preprints are, by definition, not the final word. Indeed, one of the leading preprint publishers, BioRxiv, carries a yellow warning on all its COVID-19 material stating: “A reminder: these are preliminary reports that have not been peer-reviewed. They should not be regarded as conclusive, guide clinical practice/health-related behavior, or be reported in news media as established information.”

Yet despite such health warnings, preprints have been making headlines worldwide for a simple reason: they provide the most up-to-date news.

Unfortunately, some have contributed to misinformation, including the assertion that hydroxychloroquine—the malaria pill controversially endorsed by Donald Trump—might suppress the virus. This notion was later disproved yet remains a persistent belief among a minority of the public. Other preprints have played a much more positive role, such as a report in March 2020 that estimated how lockdown and other distancing measures could avert millions of deaths in Britain.

As the number of COVID publications since the start of the pandemic grew to over 300,000, the number of preprints—papers not subject to peer review—spiked to about 15 percent of the total. The trend inflames concerns about trust in public information.

“The urgency to get the scientific data out there means that information is coming out in a preliminary and raw form as soon as it is finished. When it comes from reliable groups that is fantastic—but when it does not that is potentially really dangerous,” said Fox.

“It has put a lot more responsibility on journalists—as well as press officers—to be the ones to make the judgment about the quality of research because we’ve lost the protective blanket of peer review. That can be very hard,” she said.

The tension between fast science and definitive science has created strains right along the science communications chain, with journalists wading through myriad scientific updates every day and scientists having to cope with instantaneous media reactions and questions about their work on social media—as well as countering outright lies.

Overall, Fox believes both sides have risen to the challenge, although things have been complicated by the huge political ramifications of COVID-19. This means the story gets covered in the media as much by non-science reporters as by specialists, which can cause problems.

The political journalist’s instinct is to focus on policy missteps, government U-turns and disagreements. However, this approach does not fit easily with the realities of science inquiry, where the whole point is to learn from the emerging evidence and adapt decisions accordingly.

“Science is nuanced and complicated, and the public actually get that,” Fox said. “They can cope with hearing that the vaccines are working but, at the same time, it is not OK to go out and party. I think the public have shown themselves to be really sophisticated and, at the same time, we’ve seen more scientists than ever before considering communications to be part of their job and really stepping up to the plate.”

At some point, of course, the pandemic will come to an end—and the big question is what happens then. Will the world of science communications simply revert to the old way of doing things? Will journalists, scientists and the wider public be content to wait once again for peer review and careful deliberation? Or is the genie out of the bottle?

To some extent, the pandemic has merely accelerated a trend that was already occurring, with more science being published on the internet ahead of peer review even before COVID-19 hit. Indeed, the practice has been commonplace for several years in physics, where the latest news on sub-atomic particles or deep space is routinely shared through preprints.

Medical science, however, is different. Unlike the latest discoveries about the structure of the universe, when it comes to disease research, lives are on the line. An incorrect paper in bioscience can, for example, send government health policy in the wrong direction or seriously mislead the public about the risks and benefits of certain interventions.

“We need to be discerning. It can be dangerous to human health to put out medical research prematurely, whereas the same risks don’t apply if you are talking about gravitational waves,” Fox said.

“So, as soon as this pandemic is over, I am minded to push back. Clearly, there was a need for speed on COVID but that isn’t true for many other topics. In those cases, it makes sense to spend three or four months in peer review to ensure that information is really reliable when it reaches the public,” she said.

“I think we might have a fight on our hands.”

Ben Hirschler is a Senior Advisor based in Brunswick’s London office. He spent more three decades at Reuters. For nearly 20 years, he was the news agency’s senior pharmaceuticals correspondent.

His first startup launched at the dawn of this century, and Simon Rogerson has been launching others ever since, while also raising children, running triathlons and contemplating the purpose of business. By Susan Gilchrist.

Scientific success during the pandemic is a shot in the arm for UK biotech.