Jocko Willink (far left) and Leif Babin served as US Navy SEAL officers in the most highly decorated special operations unit of the Iraq War.

So how is it that in just four years, facing stiff competition, a pair of former Navy SEALs have risen to the top ranks of executive coaching, shaking things up with an intensity and physicality rarely seen in the sector?

Jocko Willink and Leif Babin served together in Iraq during some of the most intense periods of combat the conflict saw. Shortly after leaving the US Navy, they founded Echelon Front “to educate, train, mentor and inspire leaders and organizations to achieve total victory.” They’ve also published two New York Times Best Sellers: Extreme Ownership in 2015 and The Dichotomy of Leadership in 2018. Mr. Willink’s “Jocko Podcast” is one of the most listened-to podcasts in the US.

Given the number of ex-military leaders writing books and giving speeches, what is it about these hard-bodied combat veterans that has enabled them to build such a devoted following – one that reaches beyond the business world? Brunswick’s Raul Damas and Edward Stephens did a grueling early morning workout to prepare for the interview, though both still felt slightly intimidated.

Why is military experience seen as a source of insight to business leaders?
JW: The US military is widely recognized as the world’s greatest leadership development program. Combat is the ultimate teacher, the harshest and most difficult instructor. It teaches lessons that you will never forget.

LB: Combat is like life amplified and intensified. Emotions run higher. The fear is more real. And the decisions leaders make have the ultimate consequences. So, if leadership principles are proven on the battlefield, then why not utilize those same principles in business? Even though the environment changes, leadership doesn’t change. Whether you’re trying to sell more widgets or are on the battlefield trying to kill insurgents, you are trying to get a diverse team unified behind a plan to execute the mission as efficiently and effectively as possible. That’s leadership.

How would you respond to the claim that military leadership works because subordinates are required to follow orders?
JW: Those who would argue this have watched too many movies. If you give military personnel an order that could get them killed or if they don’t believe in the mission, they will push back against that order. Anytime a leader finds themselves thinking that they have it harder than someone else, that their challenges are greater than others face, it’s merely an excuse. Don’t give yourself that excuse.

LB: And when people talk about “rigid command structures” in the military, they should realize that the best teams don’t operate in a rigid manner – not in the military, not in business, not anywhere. I want my subordinate leadership to question me. I want them to develop their own plans. The optimal teams operate with a collaborative methodology. They work together to come up with a plan and execute it. This is true in the military and the civilian sector.

Leif, you’ve talked about the tendency for leaders to over-prepare, to over-plan. What’s the sweet spot and how do you know you’ve hit it?
LB: Planning is crucial. If you don’t plan for likely contingencies – that is a failure of leadership. But as with everything else, there is a dichotomy: Planning can be taken too far. If you try to solve every single potential problem that might arise, you overwhelm your team, you overwhelm your planning process and you overcomplicate decisions for leaders. This creates greater problems for the team rather than solving them.

How do you know when you’ve found the balance between planning enough but not too much? When your team is able to quickly react to problems, overcome them and effectively execute to accomplish the mission. 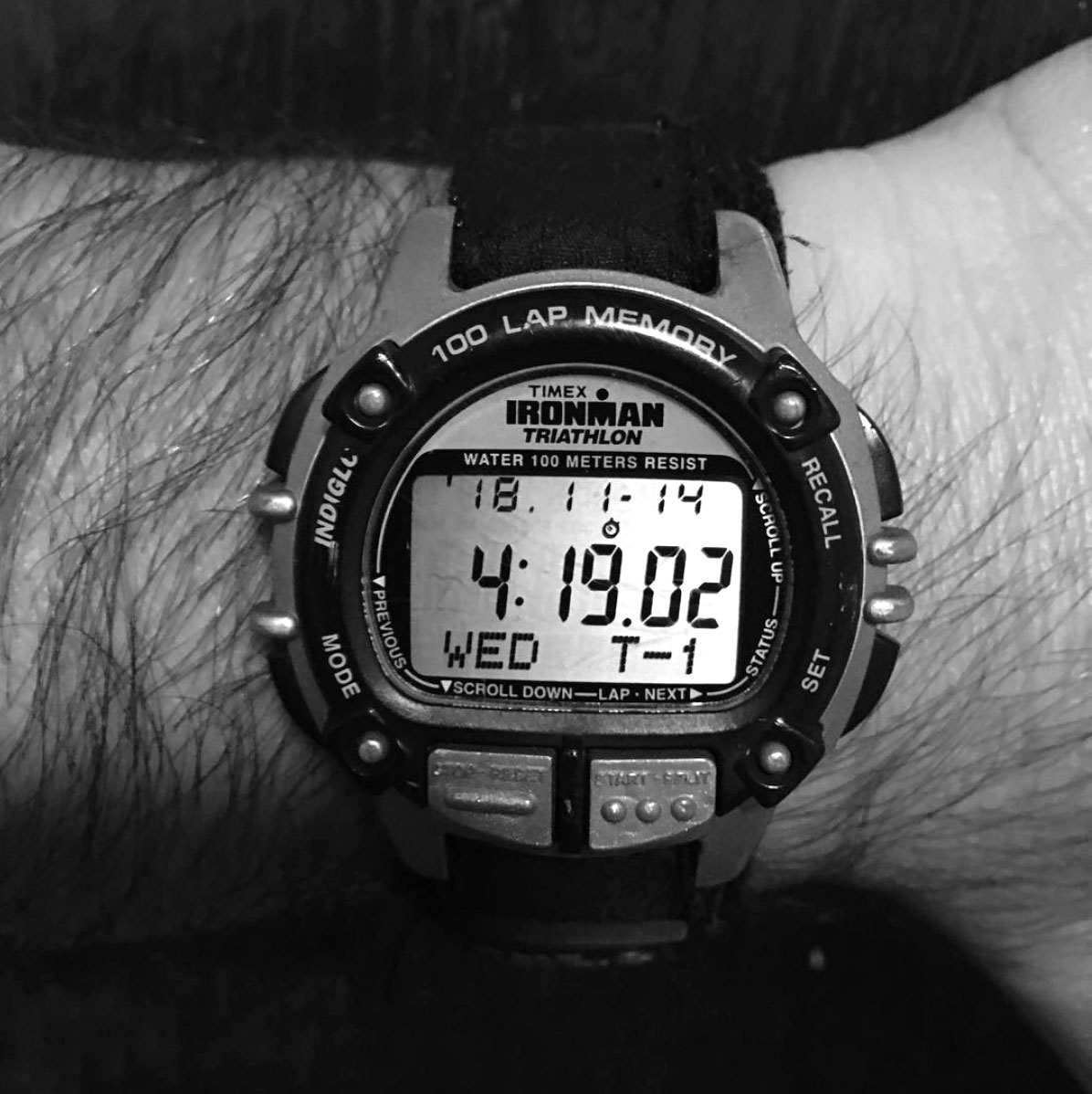 A photo Jocko Willink shared with his more than 500,000 followers on Instagram in November 2018. It's caption read: "UNMITIGATED DAILY DISCIPLINE IN ALL THINGS."

Jocko, you wake up at 4:30 a.m. What possible good can come from this?
JW: When you wake up early in the morning – before the enemy, before your competitor, before everyone else who will snatch time from you – you will be at an advantage. And I didn’t make this up. Sun Tzu said it 2,500 years ago: He who arrives on the battlefield first will win. I just put a time stamp on it: 0430. Get some.

There’s no secret or trick or hack. It’s simple, but it’s definitely not easy. And the cool thing about it is if you can just do these simple things, you can get ahead of your competitors. There are people who are always looking for the easy way. Part of that is driven just by a culture of looking for efficiency in the world. That is sensible. It is smart to do things the most efficient way. But sometimes people mistake efficiency for avoidance. And they think, “Oh, well, if I can just do this seven-minute ab workout I’ll be good to go.” And what that’s really doing is avoiding the hard work that it takes to be in good physical condition.

LB: I’d add that people think that Jocko is this robot, and it’s somehow easy for him and it’s harder for me. But it’s not. Jocko’s a human being like anybody else.

LB: There are just a lot of people who want to take shortcuts; as Jocko just said, you have to do the work.

How has this dynamic surfaced in your advisory work at Echelon Front?
LB: When we started out, people would say, “What you’re telling us is really common sense.” And we’d say, “Well, that doesn’t mean it’s easy to implement. And if this is actually so obvious and easy, then why aren’t you doing it?”

Is there a specific lesson you’ve learned working with the corporate sector?
JW: When I got out and I started talking to businesses, I wondered about the adjustments I’d have to make to talk about leadership in the corporate world. And the answer was, as I talked to more and more companies, I didn’t change anything. The mistakes I saw leaders make in a SEAL platoon are the same mistakes that leaders make in the business world. When we work with a client, we have a fundamental combat leadership brief that we give. And that brief contains the exact same leadership principles that we used to prepare SEALs deploying to Iraq and Afghanistan.

LB: Whenever I encounter an outstanding leader in a company, regardless of the industry, I’ll find myself saying, “This guy or this lady would be an amazing combat leader.” Why? Because they’re doing all the things that are necessary. They lead from the front. They set the example. They empower their team. They give their broad guidance and commander’s intent. They let the team go out and execute. They take ownership of problems and mistakes when they happen, so they can actually solve those problems. They’re building that within the culture of the team. Leadership is leadership is leadership.

Raul Damas is a Partner in Brunswick's New York office. He specializes in corporate reputation and crisis management.

Edward Stephens is Deputy Editor of the Brunswick Review.

MerchantCantos CEO Matt Shepherd-Smith recalls an encounter in the garden of the Playboy mansion with Apple’s legendary Chief Design Officer, who is set to leave the company at the end of 2019.

Sequoia’s Global Managing Partner Doug Leone talks to Brunswick’s Shahed Fakhari Larson about the secrets behind the investment firm’s remarkable track record and the role the immigrant experience has played in his career.